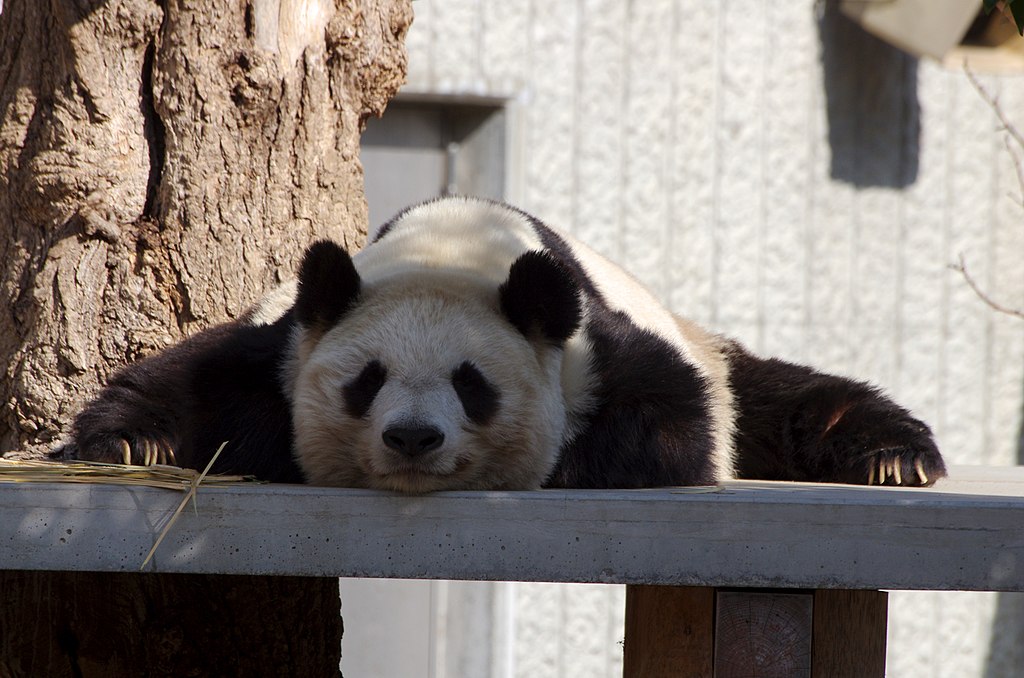 There are three large zoos in the Kansai area alone. However, Oji Zoo in Kobe is the only place where you can see both pandas and koalas. Oji Zoo lies just in front of the Rokko mountain range and covers 80,000 square meters. Every year 1.2 million visitors come to see its 800 animals. To make the most of your trip, it’s a good idea to know the top attractions.

Most Bred Flamingos in Japan

The Flamingo Pond is one of the first things you’ll see when you arrive at Oji Zoo. It has the largest number of bred flamingos in the country, made up of American flamingos (bright pink), and greater flamingos (pale pink).

Giant Pandas in the Panda House

Japan and China have a joint research project to protect and preserve giant pandas and to conserve their natural environment. Part of this collaboration involves breeding at Oji Zoo, which has been taking place since 2000. In the Panda House, you can learn more about the project’s efforts and see the rare giant pandas for yourself.

One section of the park is called Children and Animal’s land. Here, you can see animals like Queensland koalas (bred at the zoo), Hokkaido and stripped squirrels, red pandas, and small birds from all over the world. There is also an Animal Petting Area, where you can interact with sheep, goats, rabbits, and guinea pigs.

A couple more types of animals you must see are the elephants and polar bears. The zoo has raised two Indian elephants: one male and one female. Around 2:30 p.m. every day, you can observe the elephant training, which is critical to keep their bodies healthy and their minds active. The two polar bears have their pavilion, complete with waterfalls and rocks, which emulate a natural habitat. There are two viewing points to see the polar bears, one for the land and underwater.

Exhibitions in the Zoological Science Center

In addition to seeing wild animals, you can learn about them in six exhibition rooms. You’ll find skeletons of giraffes and elephants as well as information about what animals eat and how they live. There is also a spot in the Science Center where you can gain an underwater view of the penguins.

The former residence of Mr. Hunter was built in the middle Meiji period and is designated as an important cultural property by the national government. It is the best place in Kobe to see a Western-style home. You can visit in April, May, and October and receive a free tour.

Oji Zoo is just three minutes from Oji Koen Station on the Hankyu Railway and five minutes from Nada Station on the JR Line. It is also possible to drive to the zoo as there is parking available for 390 cars. Open hours are 9:00 a.m. to 5:00 p.m. between March and October and 9:00 a.m. to 4:30 p.m. between November and February. The zoo is closed every Wednesday, except for public holidays.