The Sacred Route Between Japan’s Most Revered Shrines 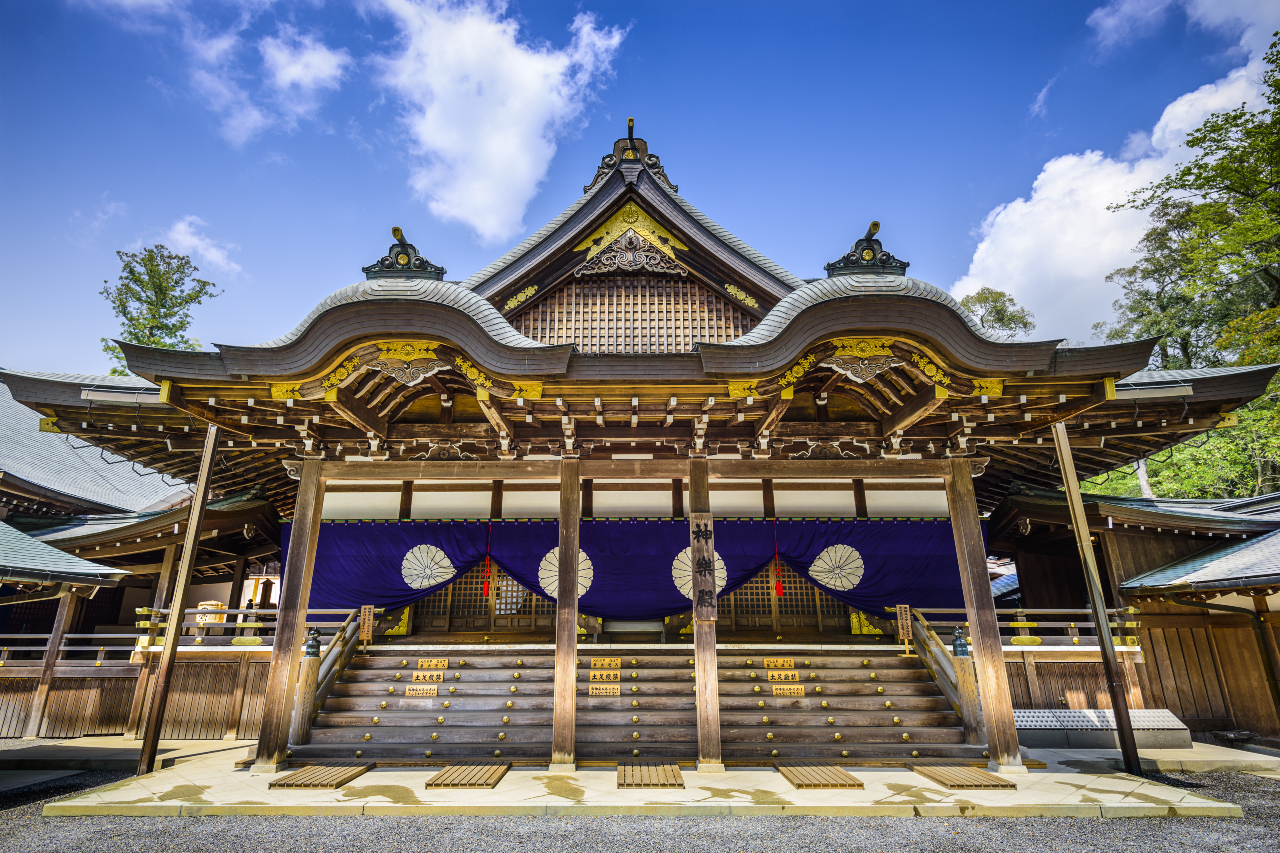 The Sacred Route Between Japan’s Most Revered Shrines

Intro: A path of enlightenment from the Kii-peninsula to Ise.

The basis for Japan’s focus on nature in its indigenous Shinto religion goes back to the Heian Period when Shugendo was firmly established. The practice of mountain worshipping wasn’t new to the Japanese people, who were used to referring to various elements around them as kami (deities) that provide bountiful harvests and protect them from ill omens. What made Shugendo appealing is that it incorporated elements of Buddhism. While both religions were forced to be clearly split in the Meiji Period by Imperial orders, the reclusive and ascetic nature of the ascetic mountain monks known as Yamabushi have allowed Shugendo to endure to this day.

Followers of Shugendo saw mountains as the ideal location to meditate and self-reflect, thus the Yamabushi were born. The three holy mountains known as Kumano Sanzan on the Kii-peninsula became the perfect base for the construction of religious sites and the routes between became a means of ascetic training, and thus the Kumano Kodo pilgrimage was born.

The main stops are Hongu Taisha, Nachi Taisha, and Hayatama Taisha located on the Kumano Sanzan. Shugendo is known for its openness; it does not reject any religion or background but strives to learn from all. This made the Kumano Kodo pilgrimage incredibly popular, as everyone was able to walk it under the guidance of the mountain kami without prejudice. After their recognition as UNESCO World Heritage Sites, the Kumano Kodo and the Santiago de Compostela Way of St. James teamed up to create the ‘Dual Pilgrim’ status: a testament to the openness of Yamabushi and Shugendo.

The Ise-Ji Route was the most popular, going from the Kumano Kodo to Ise Grand Shrine. This shrine complex in Mie prefecture is dedicated to the sun goddess Amaterasu, the highest-ranked deity in Shinto and the spiritual ancestor of the Emperor of Japan. The main buildings are reconstructed every twenty years according to basic principles dating back to the Kofun Period – It is believed that the practice of rebuilding the shrines is based on Shinto’s respect for nature and the cycle of birth, death, and being reborn.

Oku Japan has developed itineraries that visit the best locations along various trails on the Kumano Kodo. Their self-guided tours are arranged by duration and activity level, making it easy for you to choose a tour based on your fitness. As a real pilgrim, you will walk the trail using their detailed walking instructions with photos and stay at locally-owned inns and spiritual locations.

An old saying goes: “Seven times to Ise, three times to Kumano, and every month to Atago”, emphasizing the importance of the Kumano Kodo and the belief that spiritual enlightenment can be achieved by the undertaking of a pilgrimage.

Click for more information about Oku Japan, or to book a tour.

This guest post is provided for informational purposes only.