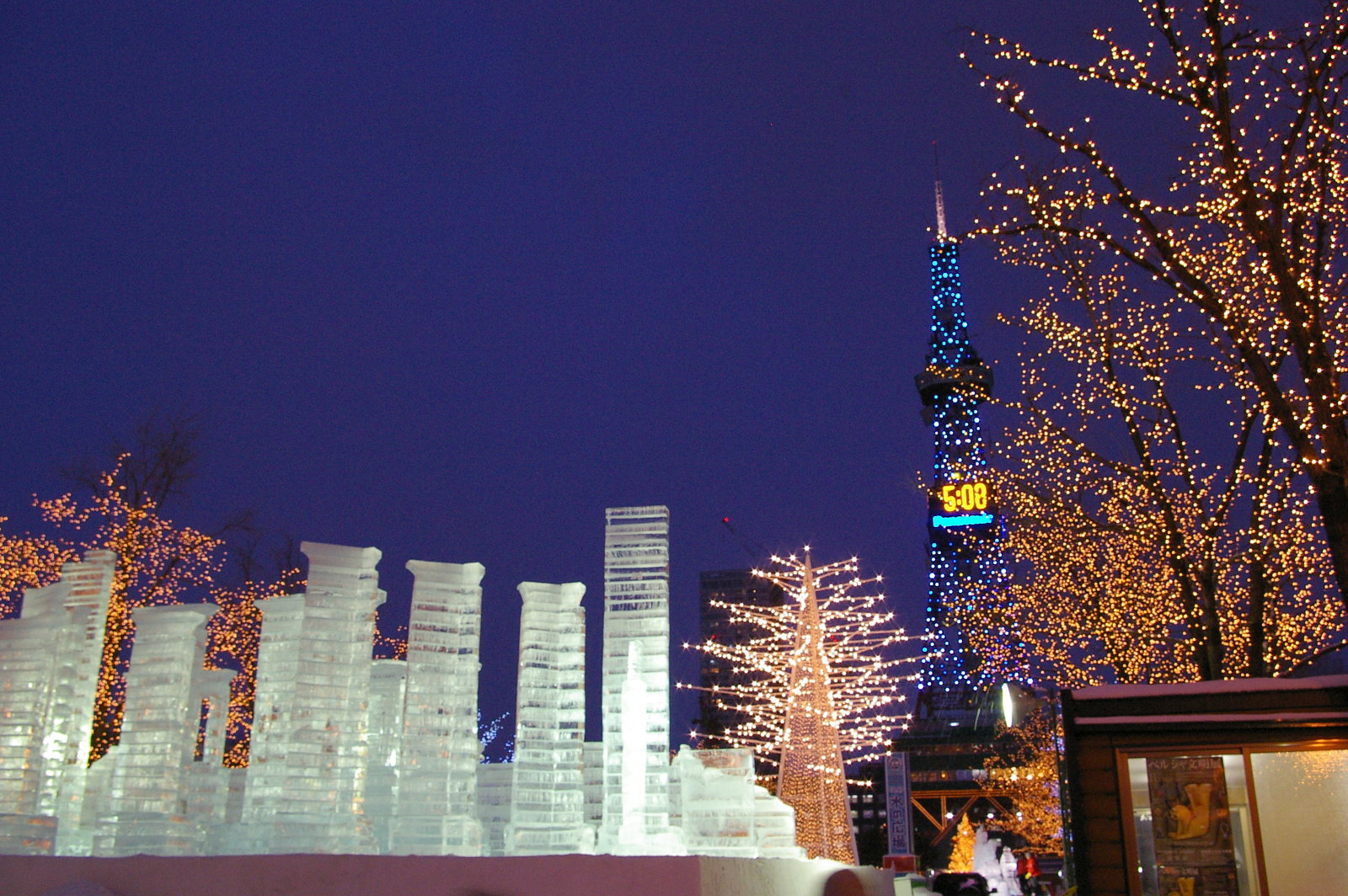 If you crave the wintery beauty of ice and snow, you might be interested in the Sapporo Snow Festival, where snow is not in short supply, at least partially thanks to organizers having it shipped in by the truckload.

What is the Sapporo Snow Festival?

One of Japan’s most popular winter events, and perhaps the world’s most famous snow festival, the Sapporo Snow Festival is a two-week event that takes place annually in February and showcasing staggering displays of snow architecture.

It began back in 1950 when six groups of High school students each created a snow statue for competition. Encouraged by a surprising 25,000 visitors on that first outing, it has grown- partially due to the recognition it received during the 1970 Winter Olympics in the city – exponentially. Today it is contested by participants from all over the world, creating some 400 statues in all and is so internationally renowned that it attracts over 2 million visitors from Japan and abroad.

The Sapporo festival has three main sites. The main bulk of the snow and ice sculptures, some measuring up to 25 meters wide and 15 meters high, are in the Odori Park site. The 1.5km park is open between February 5 and 11,  and one of last year’s highlights included a Star Wars sculpture authorized by Lucas Film, the only one in the word to be credited with that honor. The sculptures are lit up at night, a great view of which is from the Sapporo TV Tower at the end of the park.

At the Susikino Site, also open from February 5 to 11, there are around 60 ice sculptures that you can touch and, in some cases, like a magnificent bear, ride. If you find yourself getting a little on the chilly side – and who wouldn’t, sitting on ice sculptures -there is an ice bar selling warm drinks. In the evening the whole area glows as the sculptures are lit up by neon lights.

The Tsudome Site is also known as the community site as it houses the community dome. There are a wide variety of attractions there, including various statues there is a bob-sled slide and a zipline. Should the weather be poor, there is also an indoor skating rink and a 10m high bouncy slide.

The Odori and Susukino Sites are in central Sapporo and are thus easy to access. However the Tsudome Site is a little bit outside. You can get there by a 100 JPY shuttle bus from Sakaemachi Station on the Toho subway line, or if you are feeling energetic, it is a 15-minute walk.  Otherwise, it is a 250 JPY bus ride from Sapporo Station. There are also shuttle buses to the Tsudome Site from the Odori Site and Sapporo Station every 15-30 minutes.