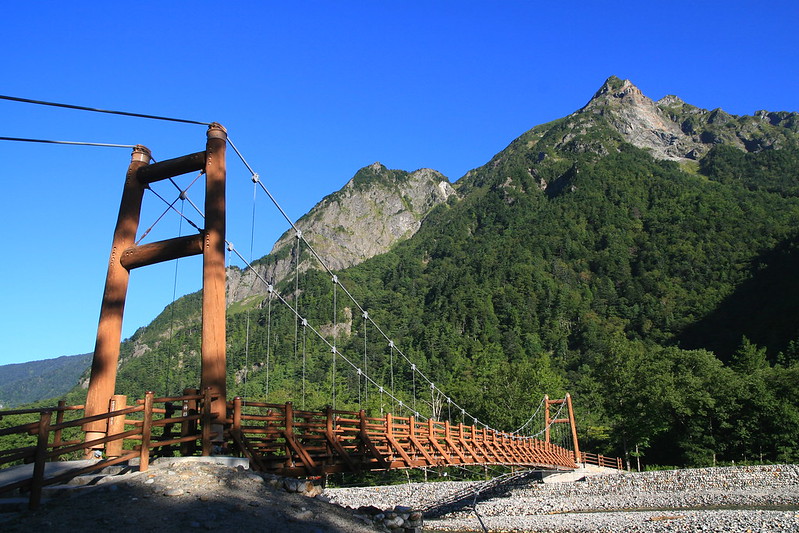 Japan is a nation supremely blessed with its fair share of dramatic scenery. From the sandy beaches and deep blue oceans of Okinawa, by way of the high mountain peaks of the Honshu, and right up to the devastating natural parks of Hokkaido, there is beauty everywhere you turn. However, due to the extreme weather that Japan experiences throughout the year, many of these places are not accessible at all times, meaning that when you can get to them, you really should make the effort.

One such place is Kamikochi. 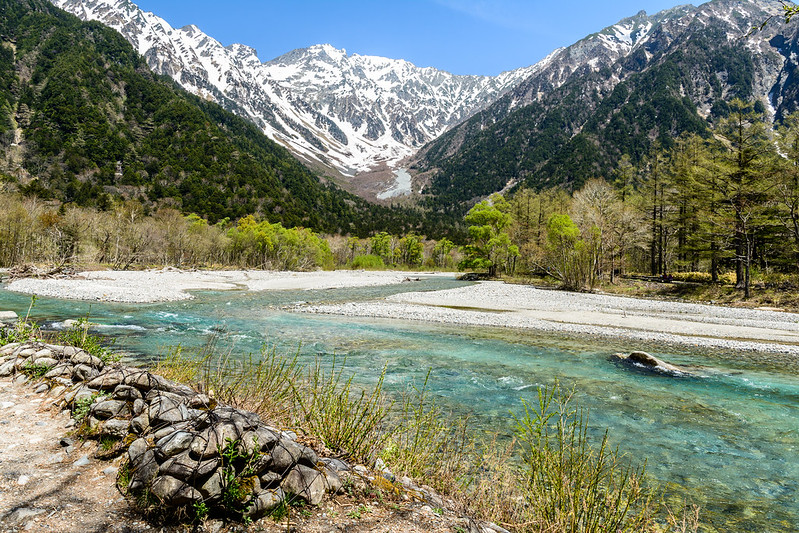 Found in the Northern Alps of Nagano and within the Chubu-Sangaku National Park, Kamikochi is a popular hiking resort that is rightly known for its spectacular views and diverse wildlife. ‘Discovered’ by the British missionary, Walter Weston (1860-1940), who helped to popularize mountaineering in Japan as a pastime, Kamikochi is a plateau of about 15 kilometers long in the Azusa Valley, between the 3,190m Mt. Hodokadake and the 2,455m active volcano Mt. Yakedake. Despite its proximity to such high peaks, the plateau is relatively flat, which makes it an ideal walking destination for even the most casual of explorer. Perhaps the feature that Kamikochi is best known for is the Kappabashi (Kappa Bridge), a wooden suspension bridge that spans the Azusa river and inspired the 1927 novel, “Kappa,” by Ryunosuke Akutagawa. In the tale, the narrator and protagonist travels to Kamikochi, only to venture into the mysterious land of the kappa, an unusual race of water spirits from Japanese folklore.

Today it is a popular photography spot, and is the starting point for most visitors to Kamikochi, as it is located near the bus stop, and a number of restaurants and souvenir shops can be found nearby. Also next to the bridge is the visitor center, where you can learn about the various plants and wildlife that can be seen in the area. From there you can hike the trails along Azusa River, from the sandy beach of Lake Taisho to Myojin Bridge, taking in the sights of the surrounding peaks, and glorious water spots including Tashiro Pond, Takezawa Marsh and Myojin Pond. 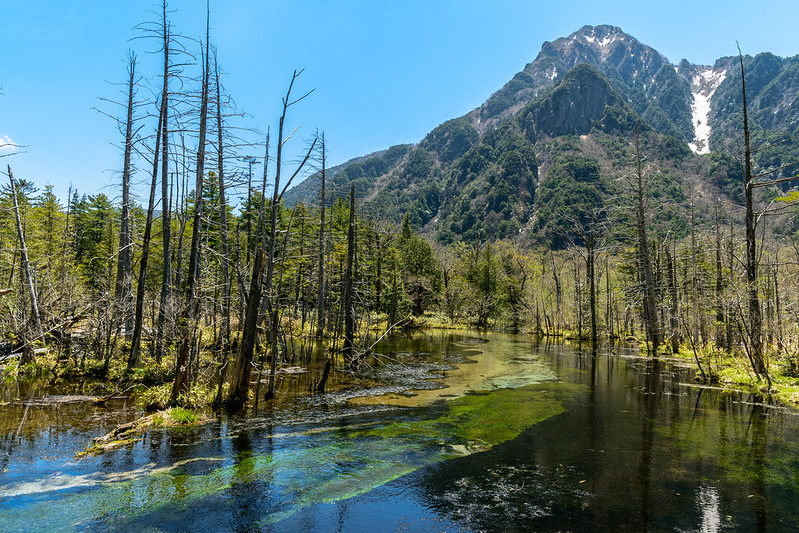 For more experienced hikers there are a number of trails that run up towards the mountain summits, though some of these can be quite challenging. However, it is out here that you are more likely to come across some of the more unusual wildlife, including monkeys and various birds. While it is extremely unlikely that you will come across bears, there is a possibility that they can be found in the area, so appropriate precautions should be taken.

Season: The Kamikochi area is open to the public from the end of April (this year some services will begin on April 17, with full services from April 27, 2020) until mid-November. Peak season is during the school holidays and during the changing of the autumn colors, so avoiding these times means you are more likely to enjoy the nature at its finest

Staying there: Kamikochi is certainly doable from Nagoya in one day. However, should you wish to stay longer and perhaps explore more of the national park, there are a number of ryokan [Japanese-style hotels] in the area, particularly around Kappabashi. For a more luxurious stay, the Imperial Hotel (Teikoku Hotel), built in 1933, offers a mountain lodge atmosphere whilst providing first class hospitality services. There are also a number of campsites in the area. Camping outside of these designated sites is prohibited.

Getting there: Kamikochi is accessible by bus from Matsumoto Station, which is two hours from Nagoya on the Shinano Line. If you travel by car you can park at the entrance to Kamikochi (private cars are not allowed inside the park itself) and take a bus or taxi from there.
Kamikochi Azumi, Matsumoto, Nagano 390-1516 (map) 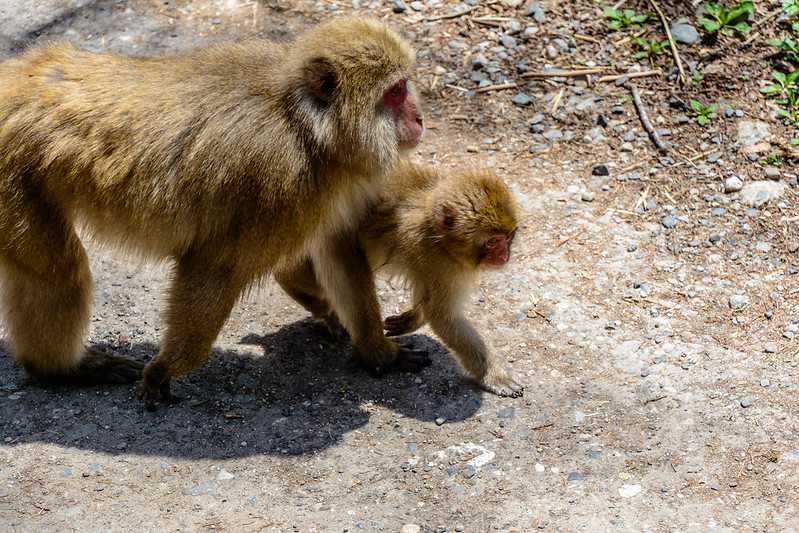