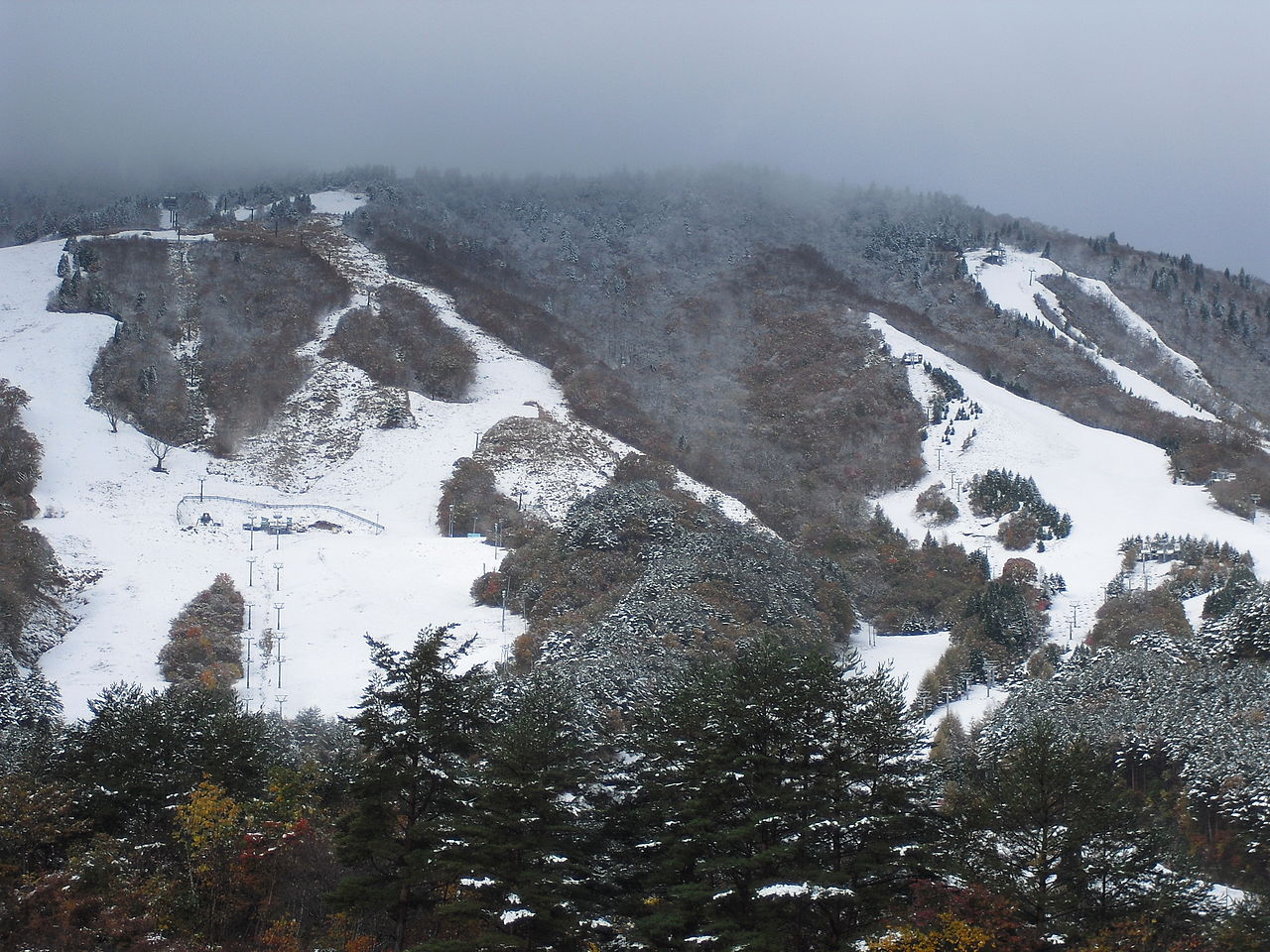 Without a little advance planning, midwinter in Japan can seem bleak, especially in the city. Which is precisely why it makes good sense to get out of town. Whether you head for an onsen to drive out the chill, or light out for a winter festival, it’s a good time of year to see what the countryside has to offer.

One of Hiroshima Prefecture’s strangest offerings will be taking place on February 4th at Akiota’s Osorakan Snow Park, a ski field on the slopes of Hiroshima’s highest mountain. It’s the World Igloo Building Championship, and while the world at large may know little about it, this is the sixth year that Akiota’s Tourism Association has sponsored the event. It began in 2013 with 43 teams, made up of citizens from eight different countries, taking part. It’s grown a little each year since, but still offers competitors a reasonable chance at becoming a World Champion.

If you want to participate yourself, you may want to keep this one on file for next year. Slots fill up early for teams. But in many ways, this event is even better as a spectator. You’re free to wander the competition area, sipping at something hot, enjoying the efforts of others and offering encouragement, without doing any of the backbreaking work.

There are actually two competitions that occur side by side. In the Speed Building section, the horn blows at 11 am, and teams plant their flags and work frantically to assemble an igloo in the shortest time possible. They needn’t be elegant, but they must be built in accordance with the rules imposed by WICA, the World Igloo Championship Building Association. In years when the snowpack is icy, cutting and packing the blocks (WICA supplies the necessary tools) can be a sweaty job, even in the snow. The first team to get a pass from the judges goes home as champions.

In the Artistic competition, things proceed at a more leisurely pace, although if anything the level of competition is even higher. The designs range from glowering faces to fairy castles to  birthday cakes, with colored snow and other props a standard feature of the finished structures. Teams have four hours in which to complete their igloos, after which the judging takes place.

For the winning teams, there is of course the sheer glory of being the best in the world, but they also go home with 50,000 JPY and a locally made wooden plaque. Second and third place prizes are also awarded, as well as prizes in other categories, like costuming and team flags.

And of course, the entire thing takes place at a ski area, so if you want to hit the slopes at any point, no one’s stopping you. Ski and snowboard rentals are available, and families with small children can play in the “Family Hiroba” area in front of the Miyabata resthouse. At the end of the day you’ll get home late, cold, tired and happy. What more could you ask for in the first week of February?

By As6673 (Own work) [Public domain], via Wikimedia Commons