When Did Manga Become So Popular? 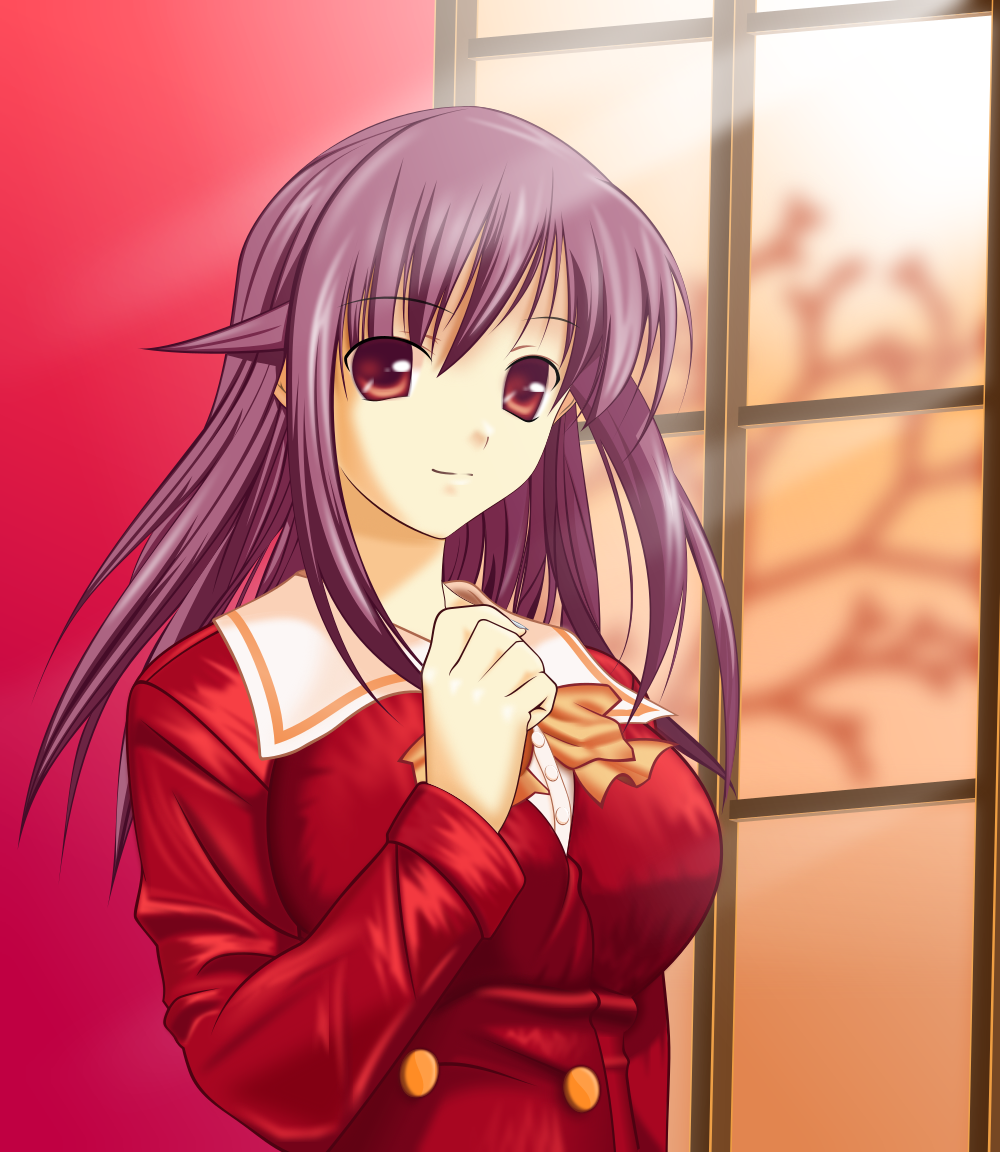 When Did Manga Become So Popular?

Although manga comic books are popular throughout the world, in Japan reading manga is a very common pastime for people of all ages. But it wasn’t always this way.

“Manga” literally means “whimsical pictures.” The term came into use in 1798 in reference to a book called “Shiji no Yukikai,” which translates to “Four Seasons.” Author Hokusai, an artist who also created ukiyo-e (fleeting world art), later used the term for the title of his book “Hokusai Manga.”

Arguably, the first manga is Choju-giga (which means “Scrolls of Frolicking Animals”). This series, which dates back to the 12th and 13th centuries, depict animals like frogs and rabbits. The pictures were drawn by several artists in a style not dissimilar to the comics of today — particularly the way the legs are made to appear as if they were running.
Alternatively, you could define the original manga as the first works consumed on a large scale. This would mean that the honor goes to “Toba Ehon.” Published in the 18th century, the book featured pictures with an accompanying story about the lives of regular people during the Edo Period (1603 to 1867).

Manga became mainstream in Japan during the US occupation, which started at the end of World War II and lasted until 1952. Japanese artists inspired by US comics, like Disney and Betty Boop, decided to create their own in a distinct style. These began to appear in newspapers and magazines as comic strips.

The popularity of the comic strips led to magazines dedicated just to manga in the 1960s. This marked the beginning of manga’s popularity. Each manga magazine was released either on a weekly or monthly basis and featured between 10 and 20 series per issue. One of the most important manga artists at this time was Machiko Hasegawa. It was she who introduced the large eyes that are often associated with manga and anime today.

Over time, manga evolved to encompass every genre. At the same time, the stories became deeper and more complex. Instead of simple comic strips, manga turned into entire books — sometimes a series consisting of as many as 20 books. Adults now read manga on subjects as diverse as history and politics, relationships and spirituality. Manga for children is often not just fun but also educational.

Sales of manga started declining several years ago. This was less about a drop in popularity and more an increase in piracy — people were scanning books and sharing the copies online. Today, however, the manga industry is bouncing back. This is helped by new interest from a global audience, especially in India.

Manga remains an important aspect of Japanese culture today. Although it may be trendy in other parts of the world to some extent, nothing compares to its popularity in Japan. As well as seeing people reading manga in practically every public space, you’ll see its influences in every facet of pop culture, which covers everything from anime and video games to collectible figures.

Niabot [CC BY 3.0], via Wikimedia Commons