Staying Safe During Typhoons and Storms in Japan 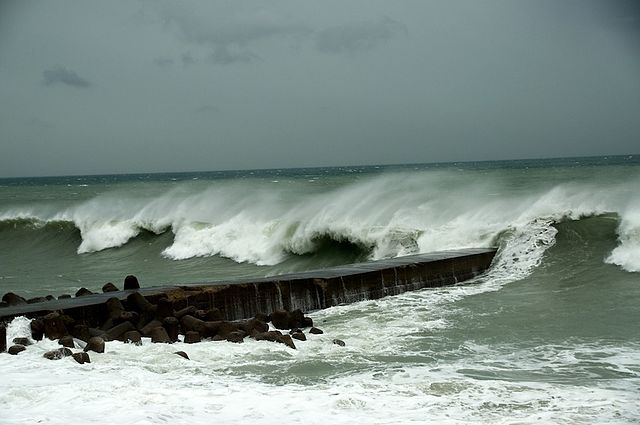 Staying Safe During Typhoons and Storms in Japan

Typhoon season in Japan runs from June to December, but most typhoon activity occurs between July and September. The southern parts of Japan, such as Okinawa or Kagoshima, are particularly affected by these storms. Still, residents of any part of Japan are likely to experience one or more during their time here.

A typhoon is the same as a hurricane or tropical cyclone.  All three are regionally specific names for a storm that falls in the highest classification of the storm based on wind speed.  Lower levels of storms include: Tropical Depression, Tropical Storms, etc. the preparation and safety tips remain the same for these lower-level storms.

A Typhoon is characterized by:

What to do if a Typhoon is Approaching

Typhoons are notoriously difficult to accurately predict where, when, and at what strength they will strike land.  They will often veer off-course, change or their speed, or intensify quite suddenly.  Many times Typhoons predicted to hit have missed completely, or vice versa, suddenly bearing down on the city it was expected to miss.

AFN Radio provides regular weather bulletins in English. You can listen to AFN on

What to do if a Typhoon Strikes your Area