The Nipponbashi Street Festa in Osaka 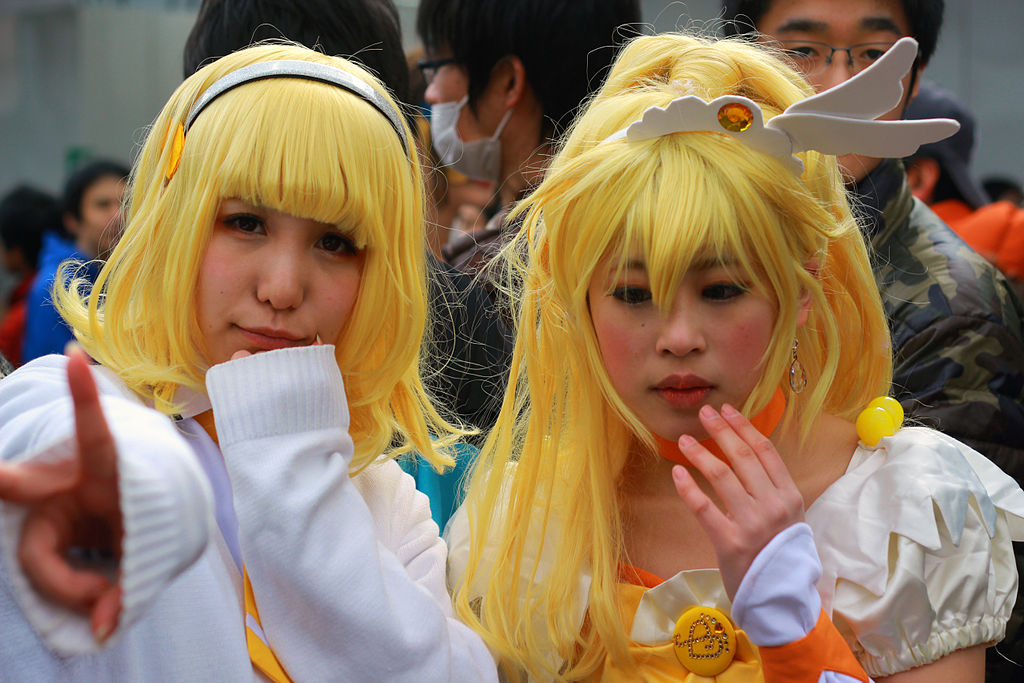 The Nipponbashi Street Festa in Osaka

Back in 2005, Osaka was not nearly as popular a tourist destination as it is today. The city decided to host a cosplay and otaku festival called Nipponbashi Street Festa to improve things, and it was a huge success. In the first year, 130,00 tourists came to see the festival, and 300 cosplayers participated. Now, those numbers are up to 260,000 visitors and 10,000 cosplayers, including many non-Japanese participants.

What are Cosplay and Otaku?

Cosplay and otaku are two different things, but they overlap in some ways.

Otaku describes those who are passionate about manga, anime, and playing video games. Cosplay refers to dressing up as a character (usually a character from the very same manga, anime, or video games) and acting as that character. Traditionally, these were both parts of a subculture (“otaku” means something like “geek”), but now they are embraced by the mainstream.

The Nipponbashi Street Festa takes place every spring in Den Den Town (the Osaka equivalent to the Akihabara district in Tokyo). There is no cost to attend — you need to turn up around midday. Although the streets are closed to traffic, you can still arrive by subway.

If you want to participate as a cosplayer, you’ll need to pay 2,000 yen for a wristband. This will allow you to parade with the other participants, enter costume contests, and take part in photo ops. Bear in mind that you’ll need to change into your costume at the festival in one of the designated changing areas, although you should do your hair and makeup beforehand. Someone will check that your costume is suitable for being in public before you are allowed to leave.

In addition to the main parade, there are other events, including singing contests, street performances, a maid parade, raffles, and special discounts in participating stores.

Arrive at the start of the festival, and you’ll also be able to see the opening ceremony featuring famous cosplayers. These participants have the most elaborate costumes and closely resemble the characters they are playing. Many people who take part in the parade put a large amount of effort into their costumes. Some use the opportunity to gain attention on social media and attempt to qualify for the World Cosplay Summit.

For others, it is a more casual event — the chance to have fun by being someone else for the day. There is room for everyone at the festival, no matter how serious you take cosplay.

The full name of Den Den Town is Denki no Machi, which means “Electric Town.” It’s a must-see area of Osaka for manga and anime, but also for the many stores selling electronics, collectibles, and a wide range of hobby products from model building kits to stuffed toys.

Nipponbashi Street Festa is one of the most exciting events to take place in Osaka. The dates change every year, but it is always held either on spring equinox or the Sunday before. Check-in advance when the festival is scheduled to make sure you’ll be able to experience it for yourself.