Popular Neighborhoods for Expats in Kobe 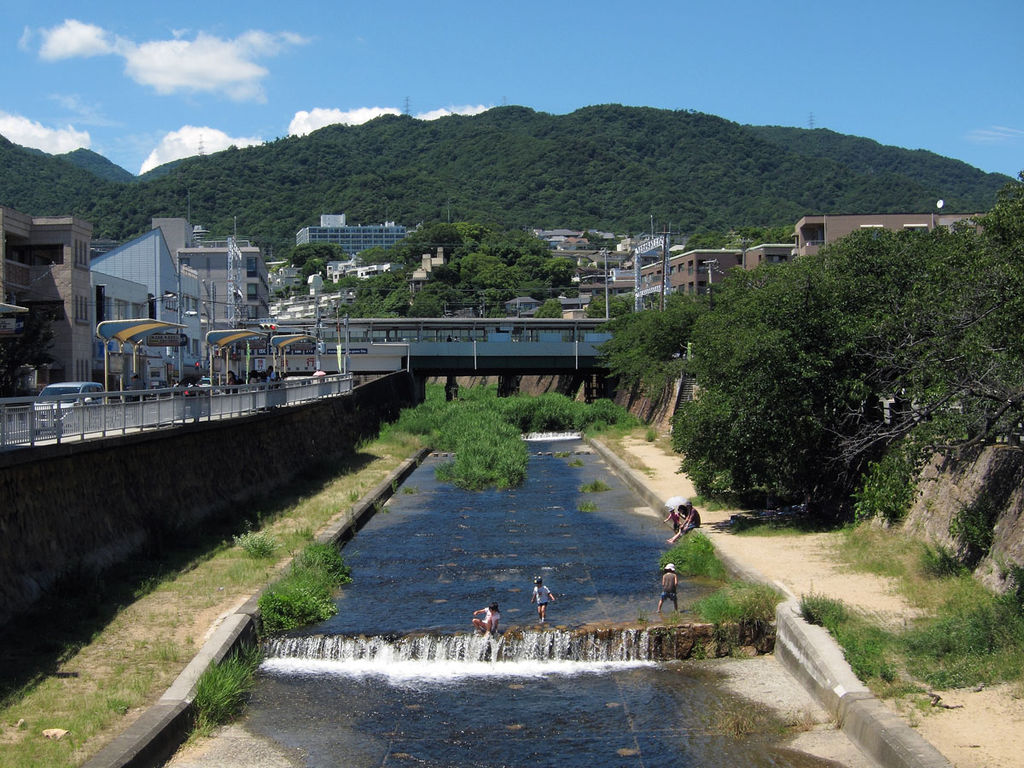 Popular Neighborhoods for Expats in Kobe

Kobe is a major Japanese port city and the country’s sixth largest municipality. Influenced by western cultures since the 19th century and attractively situated between mountains and sea, the city has become the choice of a growing number of expats drawn to the cosmopolitan lifestyle options and international schools. Around 44.000 registered foreign nationals currently live in Kobe (nearly 3% of the population). Here are some of the neighborhoods most popular with Kobe expats.

Located on the outskirts of the city between Kobe and Osaka, Ashiya is Kobe’s most exclusive residential neighborhood. It’s home to celebrities such as former baseball player Senichi Hoshino and award-winning writer Yoko Ogawa as well as wealthier expats. There are many western-style homes here, either detached properties with big gardens (and sometimes swimming pools too) or low-rise apartments. The streets are lined with shops, cafes and restaurants and many properties offer great hillside views overlooking Osaka Bay. However, living here is not cheap and many apartments sell for over 100 million yen.

This artificial island near downtown Kobe is popular with expat families and has a strong expat community vibe. It’s close to a number of good international schools as well as some great parks and open spaces. The Kobe Community House and Information Center (CHIC) is based here, where residents can access plenty of useful English-speaking support services. There are also grocery stores selling international foods. Homes in Rokko Island are mostly high-rise apartments.

For those that want to live in the vibrant city area, Harborland is an excellent choice. Located right next to the Kobe waterfront and within walking distance to shopping centers, Port Tower and the city’s Chinatown area, Harborland is popular with younger, metropolitan expats who want to get a feel for what the city has to offer. It’s also a great place for kids as there is plenty of nearby entertainment as well as the waterfront promenade for healthy walks.

Situated between Kobe and Osaka, Nishinomiya offers great access to both cities and is considered one of the best neighborhoods to reside in Japan. It has quiet, safe streets, many international schools and a number of malls that have made it something of a shopper’s paradise. The area also boasts the Koshien baseball stadium, home to Osaka’s Hanshin Tigers team. Available housing includes both high-rise apartments and detached housing.

Many expats reside here to take advantage of the prestigious international schools such as Marist Brothers school and the Sakura International School as well as the renowned seafood restaurants such as Octopus and Red Snapper. Tourist attractions include the Akashi Castle, where expat children can learn about Japanese history.

Sannomiya is a major transportation hub at the heart of the Kobe downtown district. It offers a wealth of lifestyle and entertainment options for younger expats and those who have relocated to Kobe for work purposes. There are hundreds of retail outlets and shopping arcades as well as pubs, restaurants and music venues nearby. Homes are mostly high-rise apartments offering breath-taking mountain and sea views from the higher floors.