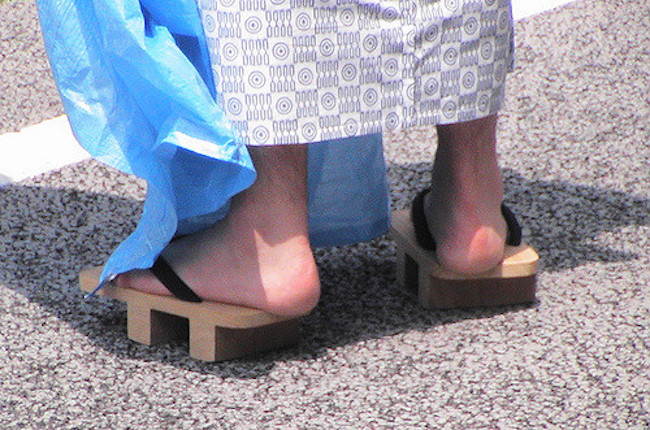 An Olympic athlete waits at a starting line

The committee in charge of sports nomination for the 2020 Olympics today announced a raft of new sports and rule changes to give the Japan Games a more local flavor.

“I am every excited to announce today, that the 2020 Olympic Games is gearing up to be the best installment of the games yet,” said Suitachisuke Yongatsu, head of the For Olympic Organization Licensing Sub-committee (FOOLS). “Japan is a nation unlike any other, and to this end we have come to the decision that our sports should reflect this.”

The decision is likely to be contentious within the international sporting community as the changes are likely to heavily favor Japanese participants and some contestants have already voiced their concerns, with Chinese gymnast Sì Yuè Yī Rì, Latvian shot-putter Balandžio Pirmoji and Welsh sprinter Ebrill Gyntaf all making their opinions known on twitter. For more information, head to the official IOC website here.