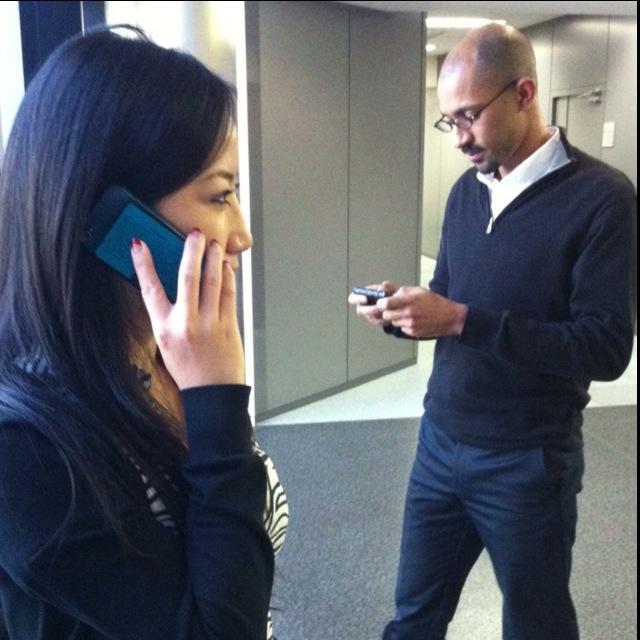 Japan has three main mobile communication networks, NTT Docomo, KDDI/au and Softbank, and the majority of newcomers to the country will find themselves making a contract with one of these companies. They follow each other very closely in terms of plans and prices, with Softbank being the most popular among the foreign community due partly to its greater focus on providing customer service in English.

A typical mobile phone contract in Japan includes unlimited domestic calls and a fixed amount of high-speed data as chosen by the customer. The phones themselves are often heavily subsidized, as a result of which the cost to the customer of the phone itself can be very low depending on the model (provided that the contract is not terminated too early).

To give an example, a 64 GB iPhone 6S on a plan with unlimited domestic calls and 5GB of data costs around JPY 9,500 per month, of which only about JPY 1,500 is payment for the phone once the relevant discount is applied. It should be noted, however, that the iPhone is the most heavily subsidized phone, while the discount offered on some other popular devices, such as the Samsung Galaxy, is often considerably smaller. There can, however, be large variations between the different networks, so it pays to shop around if you want a particular phone.

Contracts are normally for a period of two years and renew automatically. With the exception of a transition window of one month between contracts, it is necessary to pay a fee of around JPY 10,000 per line when cancelling a contract, as well as the remaining unpaid monthly installments for the handset (which are, by the way, no longer subject to a discount).

Terminating a contract for a 64GB iPhone 6S after twelve months, for example, would cost in the region of JPY 60,000, although the phone itself is yours to keep. A welcome change that recently came into effect means that carriers have to unlock devices if so requested by a customer who has been using the phone in question for at least six months. This means that it is now possible to take your phone with you when you leave Japan and continue to use it.

Is it worth buying a phone before relocating?

In general the answer to this is no, but it depends on which phone you plan to get. If it is a heavily subsidized phone like an iPhone and you plan to make a contract with one of the big three networks rather than using one of the cheaper SIM-only services, then we do not recommend buying a new one before relocating for the simple reason that you will end up paying significantly more overall by doing so.

In the case of Android phones, however, things become more complicated, and many models sold overseas will only be partially functional due to lack of compatibility with all of the necessary frequencies.