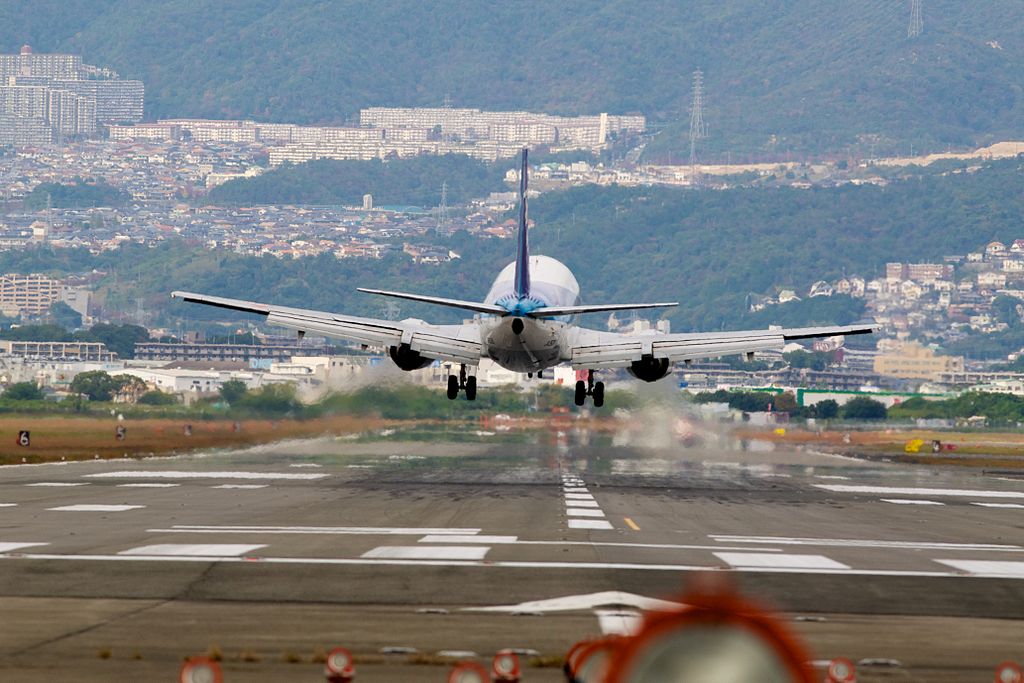 People have been fascinated by spotting aircraft ever since Orville and Wilbur Wright bumped a fabric-covered airplane into the sky from the sand dunes in North Carolina in 1903. Even now, when more than 100,000 flights take off and land somewhere on the planet every day, plane spotting is pursued with a passion.

High tech cameras have helped spur the hobby and so has social media. Plane spotters upload their sightings to Twitter and Instagram and file reports on websites devoted to aircraft. Airports encourage the pastime by supplying observation decks for the shutterbugs to snap their best photos.

What Are Plane Spotters Spotting?

The proliferation of modern air travel has resulted in over 5000 airlines in operation around the world. All have their own distinctive, and often colorful, insignia. Like bird-watching, a plane spotter’s goal is to see as many airlines as possible in an outing. To facilitate this quest, the Internet offers websites that track airline travel across the globe. Hard core plane spotters can also tap into air traffic control with electronic scanners to heighten the anticipation of an impending arrival.

Other spotting techniques involve “collecting” as many types of aircraft as possible. Seasoned watchers can identify variations in big commercial airliners and there are also business jets, military planes, and general aviation aircraft to check off a plane spotting life list.

Itami Airport was built in the 1930s as an installation primarily for the Japanese military. It evolved into the region’s primary airport for Osaka, Kyoto, and Kobe and eventually became known as Osaka International Airport. In 1994 an artificial island was constructed in the middle of the Osaka Bay for Kansai International Airport. Kansai is now Japan’s third busiest airport and handles all the international flights into the region. Osaka retained its “international” designation but handles strictly domestic traffic.

Each year there are over 160,000 flights in and out of Kansai International’s artificial island. The observation deck is located in two buildings linked with a footbridge. The outside viewing platforms offer unobstructed viewing of the airport’s two main runways and the approach apron. To the lament of plane spotters, however, the orientation of the airport means many photos will will be aimed directly into the sun.

Osaka International offers a rooftop observation deck on both of its terminal buildings but many spotters prefer avoiding the airport altogether. On the opposite side of the runway system is the Itami Sky View Park with a large open viewing area and observation deck. The number 25 bus stops right at the park. Osaka International handles almost as much traffic as Kansai International but it is all domestic so airline and plane variety is limited.

By comparison to its two older cousins, Kobe Airport offers a more intimate viewing experience. Built on Port Island in 2006, the single passenger terminal handles a little over two million passengers a year and about 25,000 flights. The traffic is capped to funnel as much business to Kansai as possible. The one runway receives mostly domestic traffic and an occasional international charter. Skymark Airlines is the primary carrier.

The observation deck is outdoors, on the roof of the terminal. There is a long plank walk parallel to the runway and the grounds are landscaped with lawns and shrubbery from which to sit and watch the action below. There is a fence but the square holes are large enough at eye level to easily snap photographs. The observation deck at Kobe Airport is open until 11:00 p.m. to permit day and night photography. Save for the arrival of a unique charter flight, the variety of aircraft is not great but “Kobe spotting” offers an enjoyable entree into the hobby.