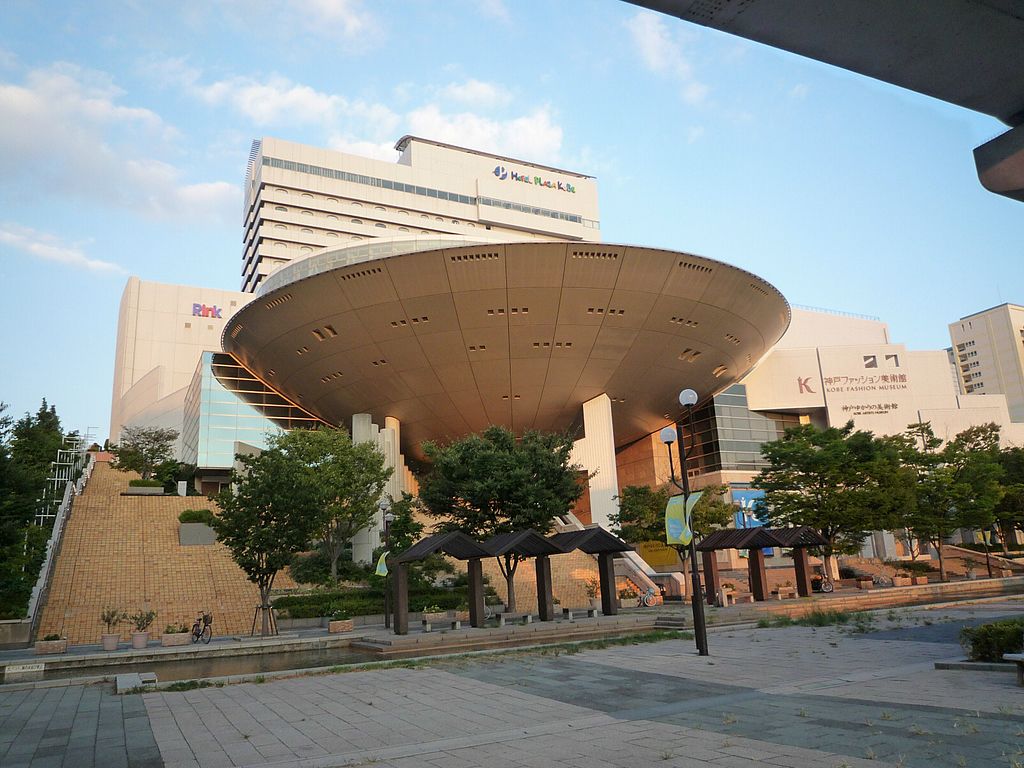 It was the late 1800s when promotionally minded French dress designers began hiring women to wear their latest creations to high-profile public events like parades and horse races right on the streets of Paris. It was not long before retailers in New York brought the concept with them back to the United States along with the high-end fashions for the news season and hired women to model the clothes in their stores. By the early 1900s the first fashion shows, or “fashion parades,” as they were called were being staged in New York City. These events could last half-a-day and were staged for weeks at a time to insure the most possible buyers would see the clothes.

The parades were so popular over the years that they came to be viewed as entertainment events, requiring licenses. During World War II retailers had no access to French couture so New York staged a “fashion week” that concentrated the new styles in one place for potential buyers. Milan, Italy started a fashion week in 1958, Paris in 1973 and London in 1984. Today these are the Big Four of womenswear and menswear manufacturers with most everyone taking their cues from the designers at these shows.

So where does this leave Japan? Western attire did not even barge into the traditional Japanese garb until the middle of the 19th century. But quickly the emperor and empress embraced Western fashion and passed mandates in 1870 that all government workers (men, in those days) had to wear Western male suits. Women were expected to attend high society affairs in evening gowns. By the post-World War II era traditional Japanese kimonos were seen only on some elderly women at themed restaurants and businesses. The Western business suit was standard garb. Meanwhile Japanese women were taking their fashion cues by the proliferation of American movies that invaded the island. Enough Japanese fashion designers began showing their interpretation of modern fashion beginning in the 1970s that Tokyo elbowed its way onto the list of international fashion capitals.

Where can you learn about Japanese fashion and its impact on society? The Kobe Fashion Museum, the first museum in the country to devote itself solely to fashion. The museum, now nearing its third decade of operation, is the inspiration of Keitaro Takada, creator of the trendsetting Kobe Collection Fashion Show in 2002 that has since brought the planet’s latest fashions to Kobe every year. Born in Osaka he came to Kobe because he thought it was a trendy fashionable place, going to school and starting work with a clothing manufacturer. Following Takada’s lead, Tokyo, Osaka and others began staging shows. In 21st century Japan, fashion is big business, not just about clothes but about lifestyle.

As a result of Takata’s efforts, the futuristic saucer-like museum building is home not only to a wide-ranging collection of dresses and costumes around the world but to an exhaustive fashion library of books and videos, a laboratory to encourage up-and-coming designers and event space for runway shows. The Kobe Fashion Museum is a must-see for fashion mavens and serious aspiring designers.