Five Japanese Authors You Should Read 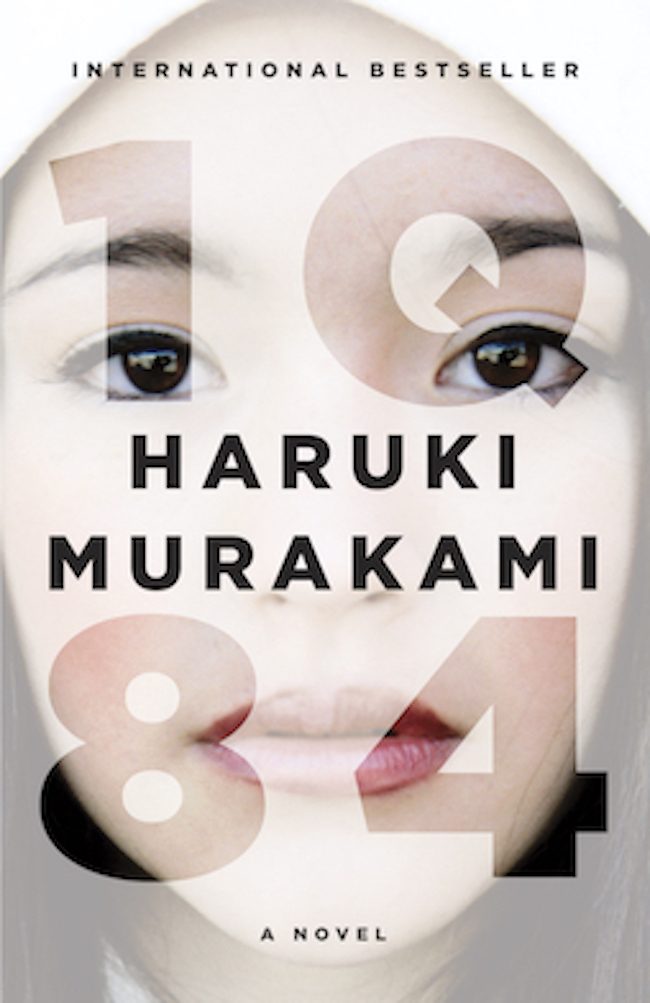 Five Japanese Authors You Should Read

From the stories of twelfth century court life in the world’s oldest novel, Murasaki Shikibu’s Tale of Genji, to the epic tales of Nobel-Laureate-in-waiting Hideo Furukawa, Japan has a rich history of spellbinding writing.

To get you started on your journey into Japanese literature, below are five authors that should be your jumping off points.

Soseki is probably the godfather of Japanese literature, to such an extent that if prior to 2004 you opened your wallet you’d find him staring back out at you from a 1,000 yen note. Often considered the greatest writer in modern Japanese history, much of Soseki’s work deals with the relation between Japanese and Western culture, the eternal Japanese conflict between duty and desire, and of ordinary people combating economic hardship. 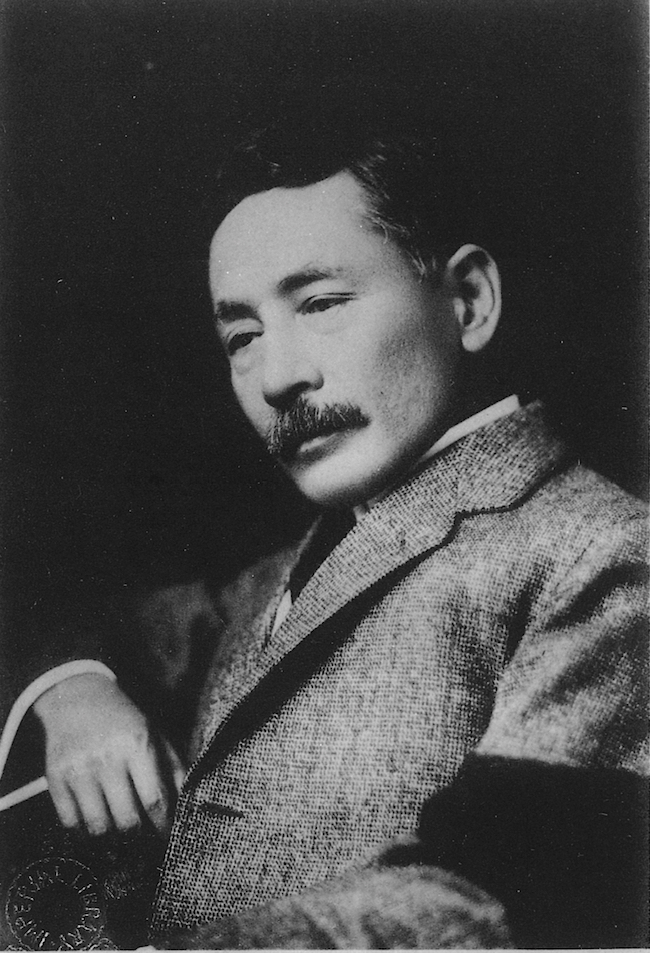 Noted work: I Am a Cat

Soseki’s best known work is a satirical novel that examines the Japanese preoccupancy with, and aping of, Western culture at the turn of the 20th century. Told from the viewpoint of a pompous, sneering cat who commentates on the hoity-toity, supercilious middle classes with whom he lives, it purrs with bile and cynicism.

The work that cemented Soseki’s position in the Japanese cannon, Botchan (young master) follows the eponymous reckless – and somewhat repugnant – youth through childhood, and into adulthood. Following the death of his parents he relocates to a small town to teach, where his arrogance sees his career blow up in spectacular fashion.

Another author who explores the juxtaposition between Japan and the West, Tanizaki is considered by some to be the rival to Soseki for the crown of Japan’s greatest modern writer. While some works are subtle portrayals of family life, others delve into a world of shocking sexuality and eroticism. Tanizaki was shortlisted for the 1964 Nobel Prize in Literature, and the Tanizaki Prize is one of Japan’s most sought-after literary awards. 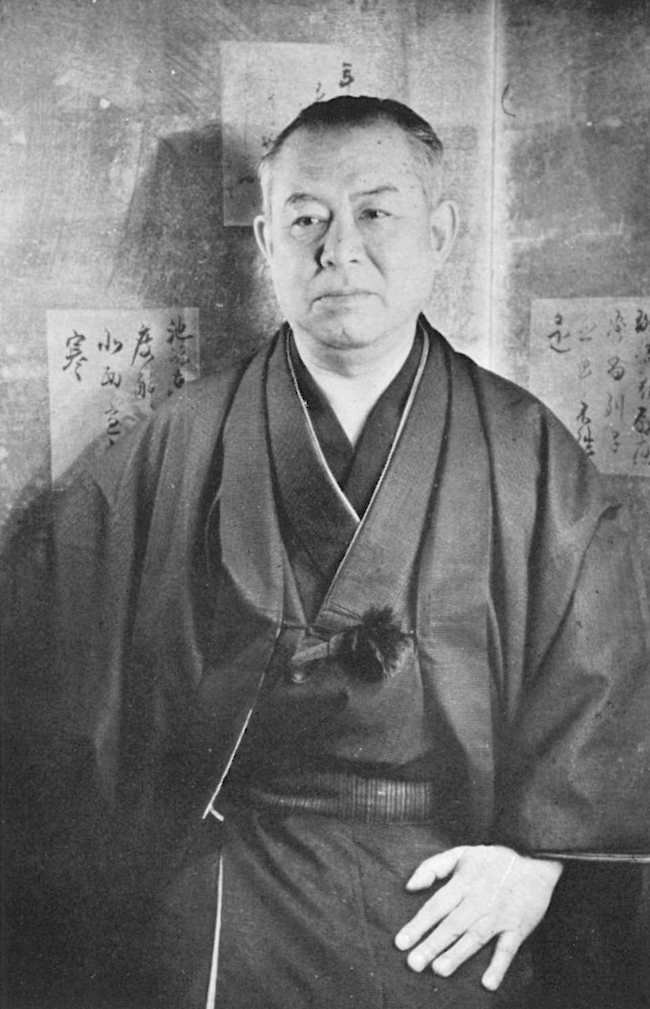 In this tale of obsession, power and domination, Joji, a well-educated salaryman from a wealthy family, yearns to break free from the staid tradition of his family, as he fetishizes the Western modernity sweeping across Japan. Personifying this desire is Naomi, a fifteen-year-old cafe worker with ‘Eurasian looks’, whom Joji decides to groom her into his ideal, glamorous Western-style woman. Or so he thinks.

Another story of destructive obsession, Quicksand shares themes with the works of F. Scott Fitzgerald, particularly in its depiction of the inherently vacuous lives of the leisure classes. However, Tanizaki’s tale of a four-way bisexual tryst gone awry is darker still than Fitzgerald’s oeuvre, and must have been shocking for its bold depiction of sexuality on its 1928 release.

Very much the macho man of the Japan literary world – think Hemingway, but swap the pipe and beard for a sword and six pack – Mishima was also a playwright, actor, model and nationalist, though it is the latter that comes close to overshadowing his extraordinary writing career. Vowing to protect the emperor from Marxist revolutionaries, Mishima formed a militia and on November 25, 1970, stormed a Tokyo military base in order to persuade the soldiers to join him in overturning Japan’s pacifist Constitution. When they refused, Mishima, descended from a once-powerful samurai family, committed ritual suicide, aged 45. 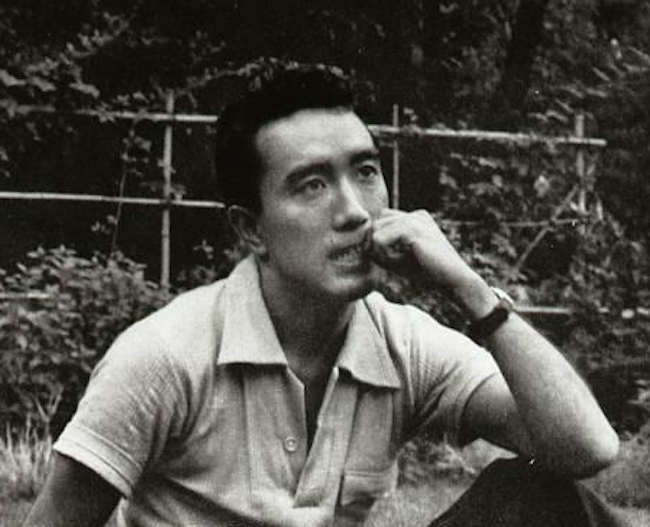 Noted work: Confessions of a Mask

First published in 1949, Mishima’s second novel launched him to national fame despite being still in his early twenties. Kochan, who bears striking similarities to Mishima himself, struggles in his childhood to conform to Japanese ideals of fitness, cultural normality and sexuality. As he grows, his inability to conform is reflected in his distain for the others participating in the ‘reluctant masquerade’ of life.

Mark’s Recommendation: The Temple of the Golden Pavilion

Loosely based on the arson attack on Kyoto’s Kinkakuji Temple that shocked Japan in 1950, Mishima’s novel follows a young, stammering Buddhist acolyte whose appetite for destruction becomes an obsession, an expression of hatred for the beauty of the world around him, and a symbol of his intention to leave his mark, for good or for ill.

Yes, it’s obvious, but you can’t really not include him. Perhaps the best-known of the modern Japanese authors, Murakami’s novels have a mystical, ethereal air giving the reader a floating sensation as he flows through the prose. While he definitely has his regular tropes (to the extent that there is a Murakami Bingo poster), he creates the most fantastic worlds and intriguing characters that you are likely to find in Japanese literature.

The work that catapulted Murakami to worldwide fame, 1Q84 (the title a play on the fact that ‘9’ in Japanese is pronounced ‘kyu’) is a sprawling tale of parallel universes, assassins, the literary world, precocious teens and shady villains (Bingo!). High in concept and long of story, it is a must-read of modern Japanese literature.

Mark’s Recommendation: Kafka on The Shore

While I enjoyed 1Q84, I felt somewhat let down at the end (a common problem for Murakami, in my opinion). Perhaps I had just wanted it too much. However, personally, I find Kafka… a much more satisfying read. A tale split between two characters – runaway teen Kafka, and finder of lost cats Nakata – the vicious, sexual and supernatural elements of Murakami’s work are very much to the fore.

Yoshimoto, whose father is the famous poet and critic Takaaki Yoshimoto, began her writing career while working as a waitress at a golf club restaurant. Her works center on the problems faced by youth, urban existentialism, and teenagers trapped between imagination and reality. Banana (not her real name) details her themes as being “the exhaustion of young Japanese in contemporary Japan” and “the way in which terrible experiences shape a person’s life”. 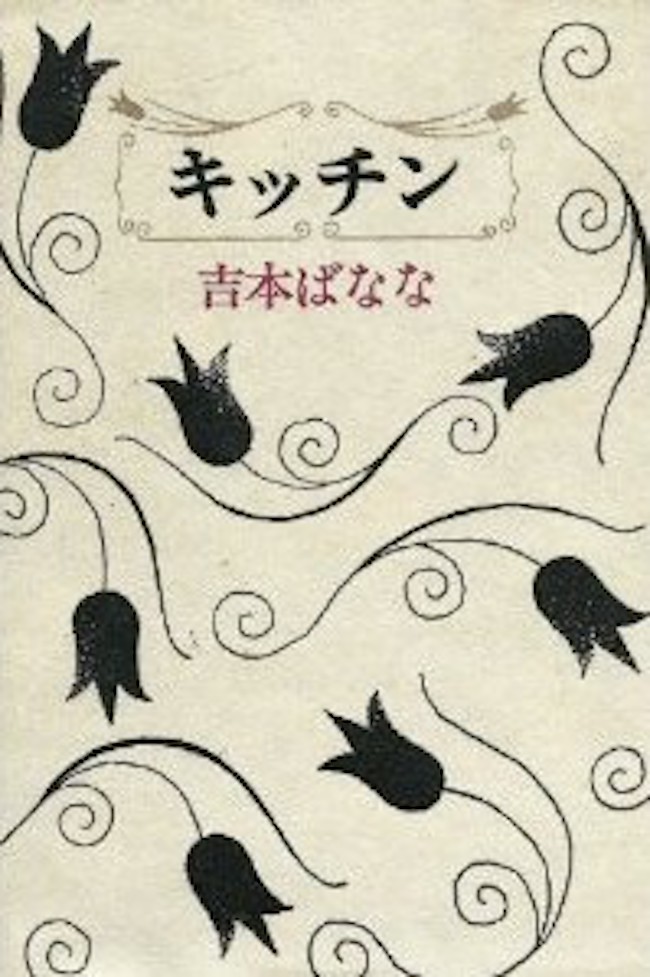 Winner of the 16th Izumi Kyōka Prize for Literature, the novella tells the story of Satsuki coming to terms with the death of her boyfriend in a car accident and her friendship with her boyfriend’s brother whose girlfriend also died in the same accident. Moonlight Shadow is a surrealist portrayal of grief, loss and hope.

Another story of coping with loss, in Kitchen, Mikage struggles to overcome the death of her grandmother. After growing close to one of her grandmother’s friends, she moves in with him and his transgender mother, Eriko. There she discovers loss, love and a joy for culinary exploration against the backdrop of tragedy.