How to See Kobe on a Budget 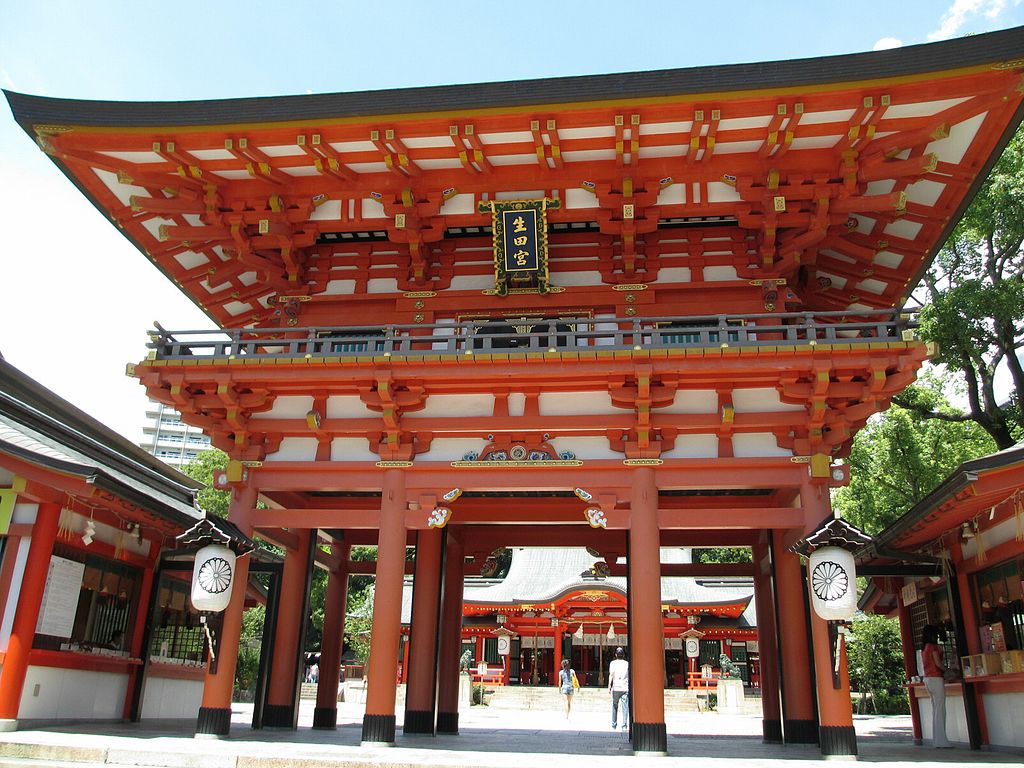 How to See Kobe on a Budget

Traveling around Japan can be expensive, but it’s still possible to visit any city in the country if you’re on a budget. Kobe is no exception. It’s easy to reach Kobe from Osaka or any other city in Kansai and there’s plenty to do once you get there for almost no money.

If you’ve already spent some time in Japan, you’ll know that shrines are everywhere and that each has something unique to offer. There are several stunning shrines in Kobe that you can visit for free:

Kobe has one of the largest Chinatowns in the country. Called Nankinmachi, it has hundreds of shops and restaurants giving you plenty to explore for at least an hour or two. Make sure to visit all the top attractions, including the temple to Guan Yu and both Seian-mon Gate (in the West) and Choan-mon Gate (in the East). Nankinmachi is also a great place to eat if you’re looking to try something different. Just bear in mind that you’ll spend much less if you buy from a food stand instead of going to a sit-down restaurant.

Close to Chinatown is Meriken Park, which is also free to enter. Right on the waterfront, it has interesting structures, including the Kobe Tower and Bell of Hortensia. Most importantly, there is the Port of Kobe Earthquake Memorial on Meriken Pier, which shows how the Great Hanshin-Awaji Earthquake damaged the breakwater. It also gives people a place to remember the victims of the natural disaster.

Just one of several peaks in the Rokko mountain range, Mount Maya is a top choice for viewing Kobe from above. Many people take the ropeway up, but if you’re looking to save money (and you’re up for some exercise), a better option is to hike up. If you don’t have the time or energy to make it to the top (it takes between three and five hours), at least visit Nunobiki Falls. These impressive waterfalls are right by the first station on the ropeway.

In the mid-19th century, Kobe opened to foreign trade. Merchants were allowed to stay in a neighborhood called Kitano-cho. Walk around the area to see the former mansions in European architecture. Unless you have a particular interest in any of the buildings, there’s no need to enter.

The choice for things to do in Kobe is pretty much endless even if you do have limited funds. Whether you want to see the sights, soak in the culture, or get some exercise, there’s at least enough to do for one full day.