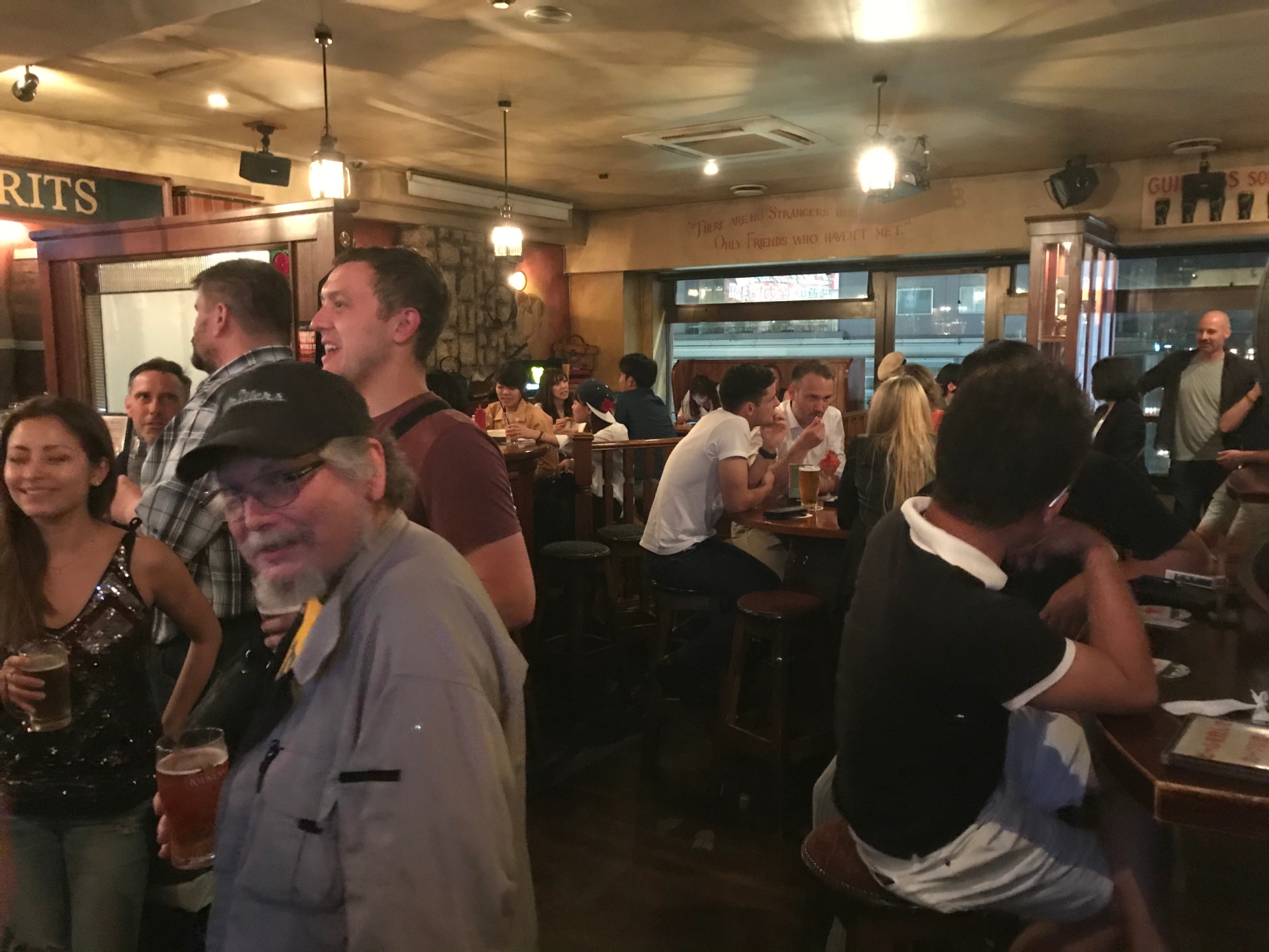 As you may have gathered, it is a bit of a snail’s pace creep back to trading hours for most places in Hiroshima. Hiroshima was fortunate enough to be comparatively low risk. Funny that. Even though it has been a big Chinese tourist destination, it did not suffer as much as the other major destinations ( Tokyo, Osaka, Kyoto, Nagoya, Fukuoka, Hokkaido).

As of writing, Hiroshima has had a total of 167 identified cases, of those 140 have already been released from the hospital, and there were only three fatalities; all elderly and suffering contributing conditions. But it is gradually settling down, and Hondori has returned to its usual wandering crowds.

The department stores have all returned to pre-pandemic trading hours.

Generally speaking, all things are returning to normal. Question is will it be an evolved kind of normal? Probably not but it reminds us of how tenuous things can quite suddenly become and that the small pleasures in life really are pleasures. Will “open” in Hiroshima look like the picture above, or is “normal” a relative term? I guess we will all find out together.

Anyhow, I hope to see you at Kemby’s on 5th June. Apparently (TBC) your first drink is on the house as a gesture of appreciation for patronage.