Healthy Meals for Dieters in Kansai 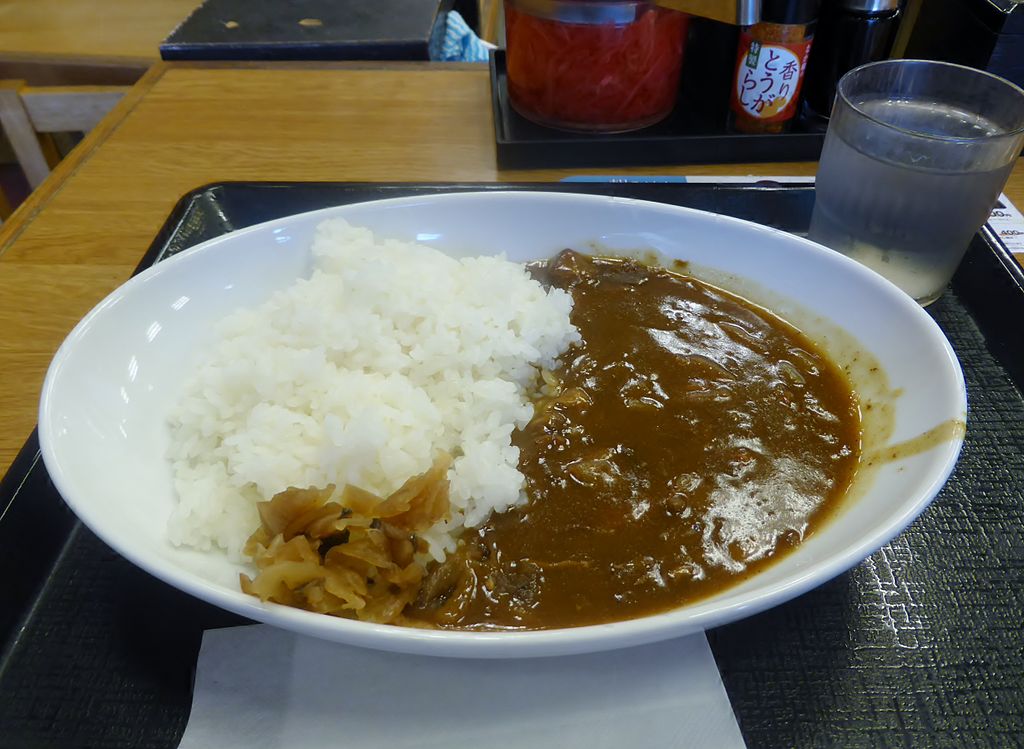 Healthy Meals for Dieters in Kansai

The New Year is traditionally a time when people decide to put their culinary over-indulgences behind them and start a healthy diet. Thankfully for expats living in Japan, the country scores pretty well when it comes to health and nutrition in food and meals so anyone already eating plenty of Japanese meals probably won’t have to make too many changes.

Most Japanese restaurants will have plenty of low-calorie options and you can always ask how your food is prepared (e.g. if oils are used) if you’re in doubt. Another sure-fire way of keeping control over ingredients and portions is to cook meals at home. Here are a few meal suggestions to help you kick-start a healthy diet.

Curry has been a part of the Japanese cuisine since the 19th century. Japanese curries are typically not as spicy as the Indian variety and there are regional variations with beef more commonly served with curries in the Kansai region instead of pork. The great thing about curries from a dieter’s point of view is that they are a tasty and convenient healthy food option. If preparing the curry yourself, use brown rice instead of white as it contains more nutrients and protein. The healthiest option is to make a vegetable curry, but you can add meat or fish too if you want as long as you don’t fry or cook in oil. Also avoid katsu curry breading and frying the meat, meaning it will be higher in fat and calories.

Another good healthy option that’s also tasty is a nice miso or broth-based soup. Ozoni is a miso-based soup that’s popular as a breakfast course on New Year’s Day in Japan. The advantage of miso is that it’s a low-calorie, low-glycemic option. A typical soup will provide around 20 calories. Ozoni usually includes mochi (rice cake) and the Kansai recipe is typically made with white miso, satoimo (taro root), daikon, carrot, and katsuobushi (bonito flakes) to garnish. The mochi is boiled before being added to the soup.

Sushi is one of the most popular Japanese foods and can be a good choice for dieters due to ingredients involved and preparation methods. Not all sushi is healthy, however, and if you’re on a diet you should avoid “tempura” sushi as this will mean it’s been deep-fried. Funazushi is a Kansai favourite and is one of the oldest types of sushi in Japan. It’s made with fermented funa fish, which gives it a distinctly strong smell and taste. The fish is pickled with rice but also with salt, so avoid eating too much and raising your sodium levels. Around 3-4 pieces should be enough.

Shirataki noodles are thin, translucent noodles made from konjac (elephant yam). They can be served in Japanese restaurants or bought in packets in Japanese supermarkets. Shirataki, also called konnyaku, are ideal for dieters as they are composed water and dietary fibers that makes them very low in both calories and carbohydrates. You can enjoy these noodles in a low-carb ramen made with thinly sliced pork, lettuce, enoki mushrooms, dried wakame seaweed and menma bamboo shoots. Add a boiled egg if you want to push the boat out.

Yudofu is boiled tofu. This is a favoured winter dish for Kansai locals and is also popular with vegetarians and those on a healthy diet. Tofu has many properties that make it a good source of nutrients if you’re on a diet. It’s packed full of protein, iron and calcium and research has also found that soy-based foods such as tofu can reduce your appetite. Yudofu is easy to prepare. Simply simmer it in a dashi broth and then serve, with added condiments if desired.