Harry’s Sandwich Company is The Stuff Dreams are made of 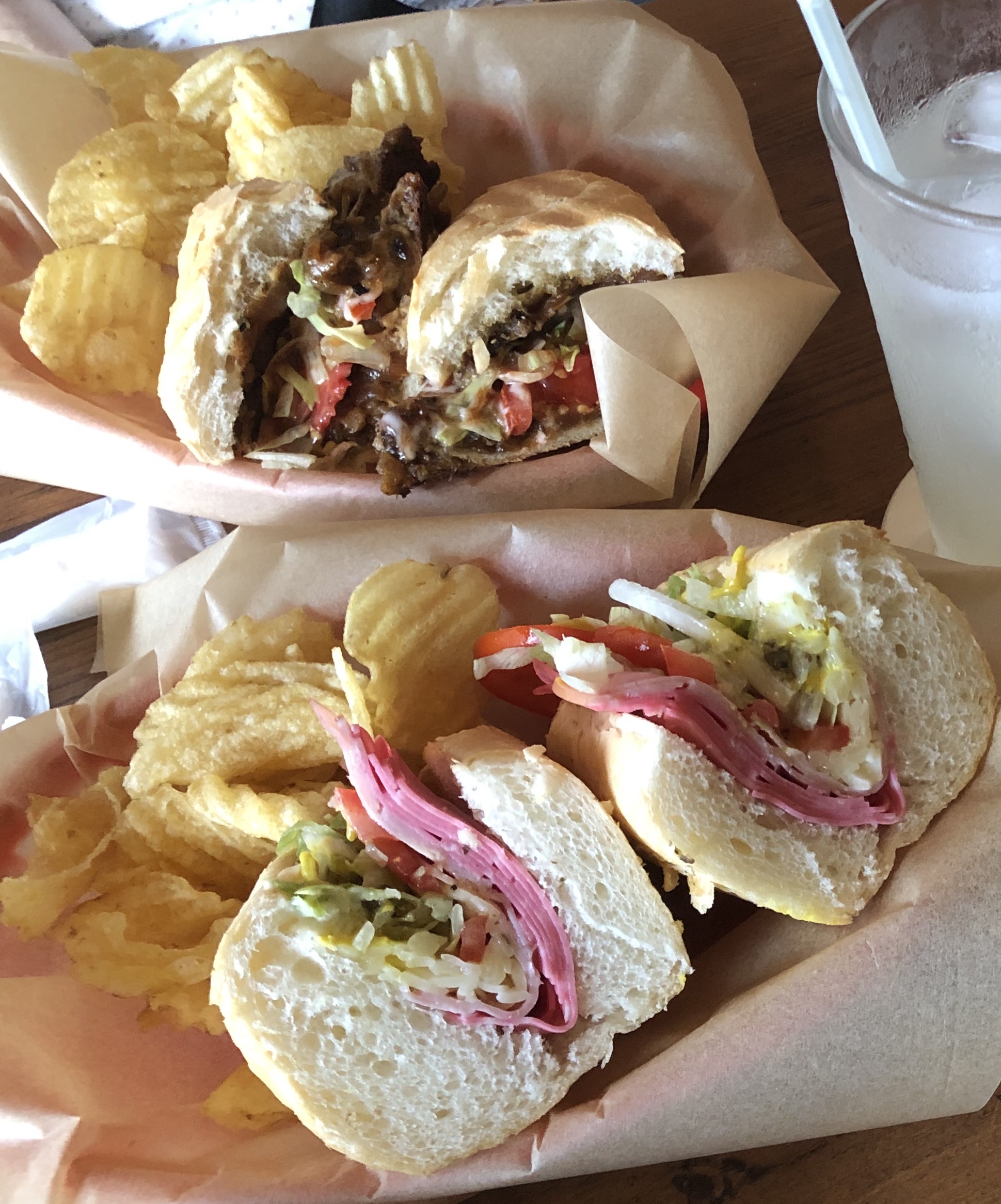 Harry’s Sandwich Company is The Stuff Dreams are made of

There are very few foods more simple and yet more complicated than a sandwich. Whatever you can throw between two slices of bread, the varieties are infinite. Hard to get wrong, but even more challenging to get 100% right, there are very few places to get a serious grinder sandwich here in Japan, but that was before a guy named Harry turned up to change all that.

The story of Harry’s Sandwich Company starts with Harry himself. Hailing from the San Francisco Bay Area, he came to Japan about seven years ago. He quickly became known for being “that guy that makes delicious sandwiches” at get-togethers, due in part to having a restaurant chef for a father, and spending an inordinate time around the kitchen. At some point, someone said, “you ought to sell these, they’re way better than conbini food.” Hearing that, and wanting to exit the English teaching industry, he partnered with some friends who were doing events all over Tokyo and began operating a pop-up sandwich stand. He perfected his skills and decided to see about getting a food truck. However, as luck would have it, a friend of a friend in a three floor walk-up in Harajuku let him know there was an immediate vacancy and thought his sandwiches would be a great addition to the Takeshita Alley landscape. Harry’s Sandwich Company At Cafe Roots was born.

The shop itself is a little hard to get to thanks to the typical Tokyo backstreet labyrinthine landscape; you’d better use your smartphone map app to find the building. Once you’re there, though, the orange and black signs can take over and guide you off the street and up the narrow and cramped stairwell (seriously, mind your head if you’re tall!) The restaurant space is small and intimate, and in the current times, certain areas and seating configurations are marked off due to social distancing. You’re welcome to call and confirm the conditions before making the trek to be sure you can be seated since Harry is firm in keeping the place safe for his patrons. Warm and cozy boxes are ticked, free wifi check, Harry’s is a lovely spot to drop in. Take out is also ok if you want to bring the goods back home with you instead.

The menu is a sandwich lover’s dream filled with all the meaty, cheesy, zesty goodness imaginable. On my most recent visit with a friend, we ordered up both the Classic Italian — a collection of three types of meat and cheeses splashed with the dressing of the same name, and the Chopped Cheese — a take on the chopped meatball and cheese served in many a New York City bodega. Both came with potato chips, but there are straight and curly fries on the menu too. For refreshment, try the homemade ginger ale for a perky pick-up; or if you’re not going back to the office, turn to the extensive cocktail list and let your mind wander; Harry can mix drinks just as good as he combines bread and meats. If you’re living a meatless life, Harry’s got you covered with plenty of vegetarian variations dotting the menu, including a spin on the grilled cheese that will take you back to your childhood and simpler times.