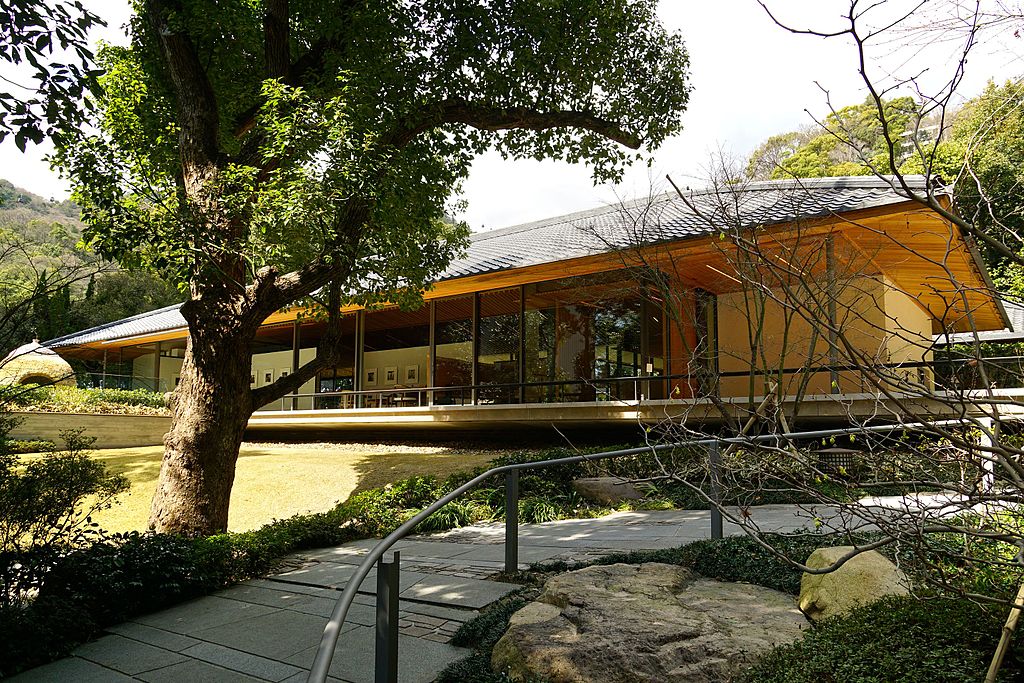 Around the world traditional Japanese carpentry and craftsmanship is revered for its precision and quality. In 1984 the Takenaka Corporation, one of the nation’s largest engineering and construction firms, decided to preserve and illuminate those fabled building techniques by establishing the Takenaka Carpentry Tools Museum in Kobe.

Takenaka had the bonafides for such a project. The company claims to be the oldest construction firm in the world. Namesake Tobei Masataka Takenaka was a carpenter working on shrines and temples when he started a business in 1610 in Nagoya. The family business was still going strong in the second half of the 1800s when it constructed some of the first western-style buildings in Japan.

The Legacy of Wood in Japan

One of the goals of the Takenaka Carpentry Tools Museum is to remind visitors of the importance of wood in Japanese culture. All of the nation’s sacred temples and historical buildings were constructed from wood. Whereas modern construction methods depend on uniformly consistent building materials, the individual traits of a single piece of lumber were celebrated by traditional Japanese builders. No detail was overlooked. If a tree was cut from a south-facing slope, its lumber would be used on the south side of a building. The grain of the wood was studied and strategically placed in the frame of a structure so as to build strength and prevent sagging. Japanese craftsmen would design buildings to anticipate shrinkage that would take place not in their lifetime but over centuries. Hence, the existence of many of Japan’s iconic structures.

Japanese forests once yielded a seemingly inexhaustible supply of prized Hinoki cypress lumber. Those vast forests have now been cut down and the museum provides an exhibit to display the various species of native trees that are critical to Japanese construction. The emphasis is on management of these often overlooked resources.

The Hidden Beauty of Japanese Architecture

In their completed form many teahouses and shrines appear to be of simple post-and-beam construction. In its open, two-story exhibition space, the Takenaka Carpentry Tools Museum lays waste to that impression. A full-scale frame of the Yakushiji Temple in Nara can be examined to understand the actual complexity and ingenuity involved in its construction. There is also a wooden skeleton of a typical Japanese tearoom on display with its bones of wood and bamboo.

One of the most obvious things in the museum is what is not seen – nails and metal fasteners. Skilled Japanese carpenters were masters of joinery techniques which get their due in many hands-on exhibits. Contemporary Japanese builders are renowned for making tiny spaces appear larger and more functional. The origins of those techniques can be seen in the carpentry practices of yore.

The Takenaka Carpentry Tools Museum has over 30,000 tools and building materials in its collection. The organizers also sponsor workshops, seminars and classes in the pursuit of maintaining the Japanese culture of wood. The museum is located near the Shin-Kobe Station on the foot of Mount Rokko in Kobe. It is open every day but Mondays and admission is charged. Parking is free.