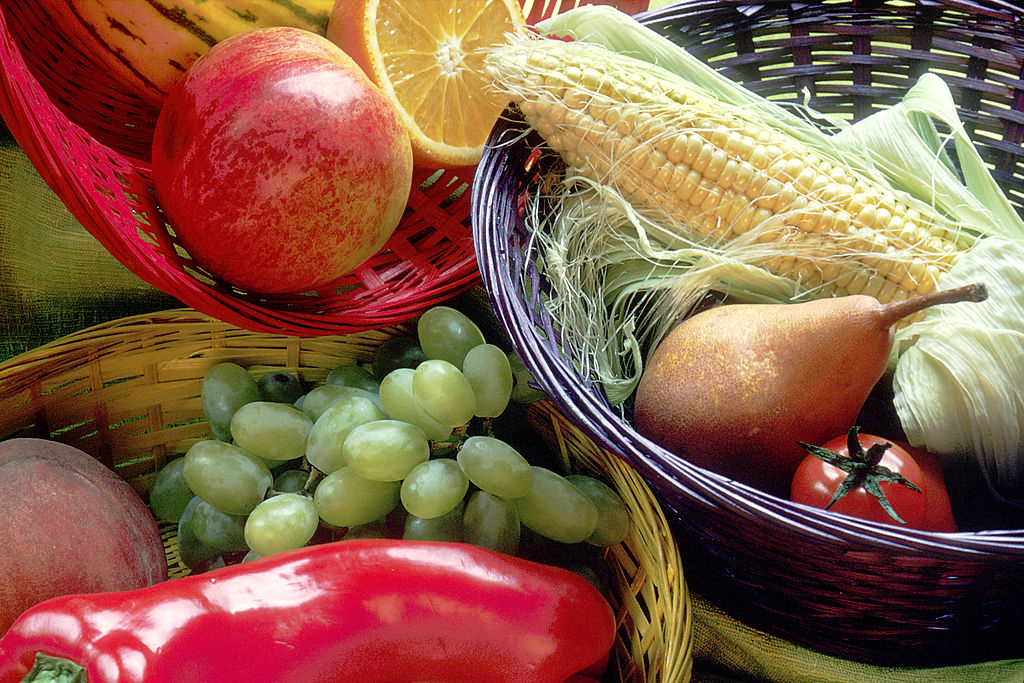 Only about 20% of the land in Japan is suitable for growing crops. Even so, most of the country’s population historically survived on subsistence farming. These days only a vanishing few Japanese are farmers and most of them are only part-time cultivators of the earth.

It is therefore a much-anticipated treat when the Farmers’ Market in Kobe Sannomiya opens in mid-April and stays busy until closing in December. The farmers leave their picturesque mountain farming villages and backyard greenhouses on most Saturday mornings to gather in Higashi Yūenchi Park. They bring with them fresh produce from the farm to sell from tents and the back of trucks.

The Kobe farmers are on the front lines of a movement in Japan known as chisan-chisho. Started in the late 1990s in the wake of several episodes of unhealthiness in processed food in the country, chisan-chisho seeks to promote the consumption of locally produced food. It began as a grassroots movement but is now embraced by local governments and farmers’ cooperatives interested in preserving and championing the country’s agricultural and rural traditions. The Farmers’ Market in Kobe Sannomiya is sponsored by Eat Local Kobe.

At the Farmers’ Market, city dwellers are encouraged to not only eat locally but simply. Visitors can meet the farmers and discuss the different foods on offer. The farmers are forthcoming with growing techniques and recipes to try with their fresh ingredients: grilled seaweed in seawater with wakame, a mekabu omelette, roasted root cake, and pork fillet with honey balsamico sauce among them.

So, you want to eat locally harvested products and cook with fresh ingredients. What should you look for at the Farmers’ Market in Kobe Sannomiya this summer? Eggplants, cucumber, cabbage, lettuce and bell peppers are all vegetables that are in season. Edamame is a popular Japanese bean that is boiled or steamed and then served with salt. Myoga ginger is a traditional Japanese crop whose large flower buds are sold to be shredded and used as garnish. Shiso is a Japanese herb in the mint family whose leaves are often used to hold grated wasabi.

Summer Japanese fruits include peaches, Japanese apricots, cherries and grapes. Seafood that can sometimes be found at the market this time of year includes eel, flounder and Japanese horse mackerel. Ayu is a fish found in Japanese ocean waters and some land-locked lakes that is often called sweetfish for the mild flavor of its flesh.

The Farmers’ Market in Kobe Sannomiya typically boasts between seven and ten farmers and another dozen or so vendors. Many do business in English although the language of taste is one of the most translatable. You can find pamphlets and books in English to help aide your journey through the local cuisine. The shaded nooks and market shops in the parks do not feature trash cans so observe the custom of tableware sharing and returning. In addition to the food stands, there is a Saturday morning breakfast at 9:30. There are also special events throughout the summer.

Find out more at http://eatlocalkobe.org.