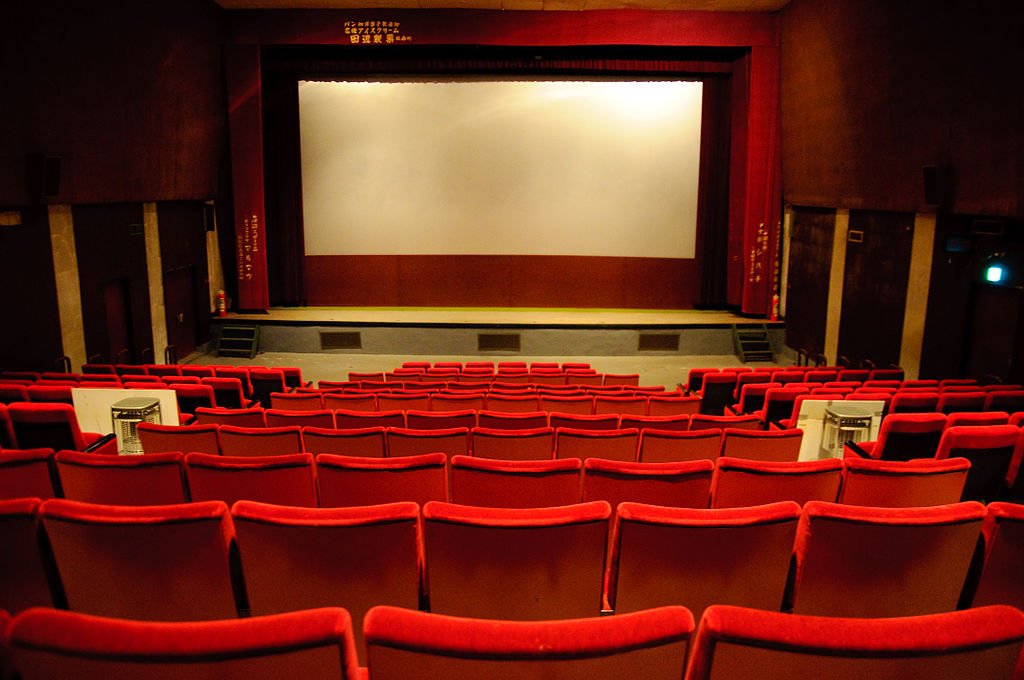 If you’re an expat living in Japan, you’ll find that going to the cinema isn’t all that different from what it’s like in countries such as the US or UK. There is the same array of snacking options such as popcorn and fizzy drinks. You’ll usually need to choose a particular seat when you book as Japanese cinemas don’t often operate a free seating policy. Most films will be shown in the original language accompanied by Japanese subtitles.

Kobe has a number of cinemas ranging from multi-screen complexes to smaller art house theaters, showing a mixture of current blockbusters and lesser known or vintage films. Here’s a selection of the best movie theaters in the city.

Os Cinemas is one of the most popular cinema facilities in the city with two sites – Harborland and Mint Kobe. Os Cinemas shows a selection of the most recent global screen hits alongside the biggest Japanese movies of the time. Both Kobe locations have multiple screens and you can buy tickets in advance online (the website is in Japanese). Tickets are usually priced at around 1,800 yen with discounts available for some of the late night showings. There is a 10-minute call, which is handy if you don’t want to sit through the ads and trailers.

This small cinema in the Motomachi Arcade opened in 2010 and focuses more on lesser known and art house films, so it has gained a bit of a following among film buffs. The cinema often shows smaller independent releases with the chance to meet or ask questions with directors or actors. There are no reservations on seats and discounts on tickets are offered for groups such as pensioners.

One of Japan’s most popular cinema chains with screens across the country is none other than 109 Cinema. The Kobe facility is located close to the harbor, near the Museum of Art on the second floor of a shopping mall. There are a few large screens showing new releases, although most screens are quite small. Some films are shown in 3D and 4DX and there are special screening events. Standard tickets cost 1,900 yen with discounts for students, children, senior citizens and late showings. There is also a discounted ladies’ day on Wednesdays.

Aeon Cinemas is another popular Japanese cinema chain. There are two Aeon locations in Kobe – one in Akashi and one a bit further out in Sanda. Both show a mix of subtitled global blockbusters and Japanese films in the original language. The most popular films are shown on bigger screens with more seating availability and there are discount deals on late night screenings.

Located just a few minutes from Shinkaichi Station, this small and friendly cinema is another one for lovers of more leftfield films as its more likely to show art house flicks not screened at the mainstream cinemas. Standard film tickets are around 1,700 yen with reductions for students, senior citizens, disabled viewers and couples. You can buy an annual membership that entitles you to discounted screenings. There is also a weekly discount day on Thursdays.

One of Kobe’s longest-running movie theaters, having opened in 1957, Cinemakobe tends to show films slightly delayed after the general release. Also located in the Shinkaichi district, you can enjoy gourmet food here as well as cheap late night film screenings.

By hashi photo (hashi photo) [GFDL or CC BY 3.0], via Wikimedia Commons