A to Z of Japanese Musical Instruments 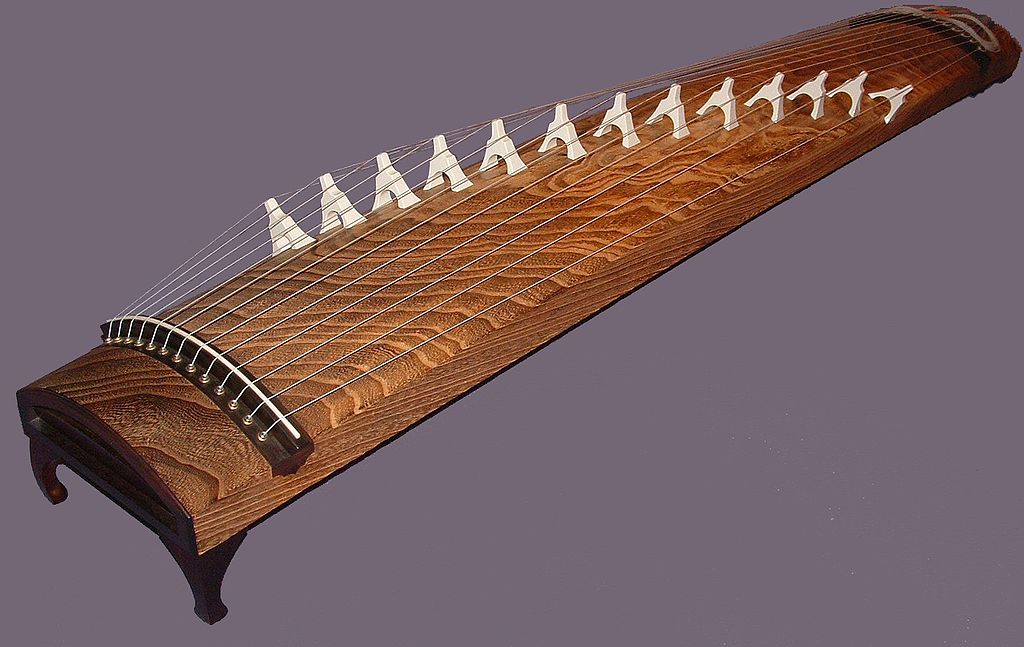 A to Z of Japanese Musical Instruments

Traditional Japanese music sounds quite different from Western music for a few reasons. For one thing, there’s less emphasis on melody and harmony. Music also has less rigid timing and tends to use a five or seven-tone scale. However, a major difference is the instruments. There are many Japanese musical instruments, each of which creates a distinct sound.

The biwa is a lute that usually has four strings (although you can find some with five). The instrument creates background music to accompany a narrative or scripture.

A double-reeded flute, the hichiriki was introduced from China perhaps as long ago as the 7th century. It has a bamboo body and two reeds, which you need to put in warm tea before attaching to the instrument. The hichiriki has a haunting sound — you’ll be able to hear it live if you attend a Shinto wedding.

Used as a trumpet, the horagai is a large conch shell with a mouthpiece on the end. It has played many roles over the centuries, from religious rituals to a signaling device of the samurai.

The only Japanese bowed instrument is the kokyu. A player holds the instrument between both knees and passes the bow across the strings, producing a melancholy sound.

The national instrument of Japan is the koto. A type of long zither, it typically has 13 or 17 strings, although today you can find some with as many as 25 strings. It lies across the ground and is plucked with either a pick or the fingers.

In Hokkaido, the Ainu people have an instrument called the mukkuri. It’s difficult to imagine how to play this instrument until you see it in action as it consists of a piece of bamboo with some string. It’s actually a type of jaw harp that creates various sounds as players change the shape of their mouth and move their tongue.

Meaning “three strings,” the sanshin is a plucked instrument with a snakeskin body. The strings are male (lowest notes), middle, and female (highest notes). You often see the sanshin at ceremonies in Okinawa.

One of the most popular wind instruments is the shakuhachi, an end-blown flute made of bamboo. It was an instrument of monks for a long time — used for a type of meditation and performances of religious music. Today, anyone may play it, and it is popular for both ensembles and solos.

Although the sho has 17 bamboo pipes only 15 have reeds, which leaves two silent. These two extra pipes create the shape of wings. In fact, the instrument is supposed to sound like a type of phoenix called a ho-o. In performances, the sho usually plays chords to accompany other instruments.

The taiko is likely the best-known Japanese instrument. You see these drums at cultural events all over the world. Plus, they are featured in the popular arcade game Taiko no Tatsujin.

Music is fundamental to Japanese culture. Recognizing some of the most common instruments can help bring traditional music alive in a new way.